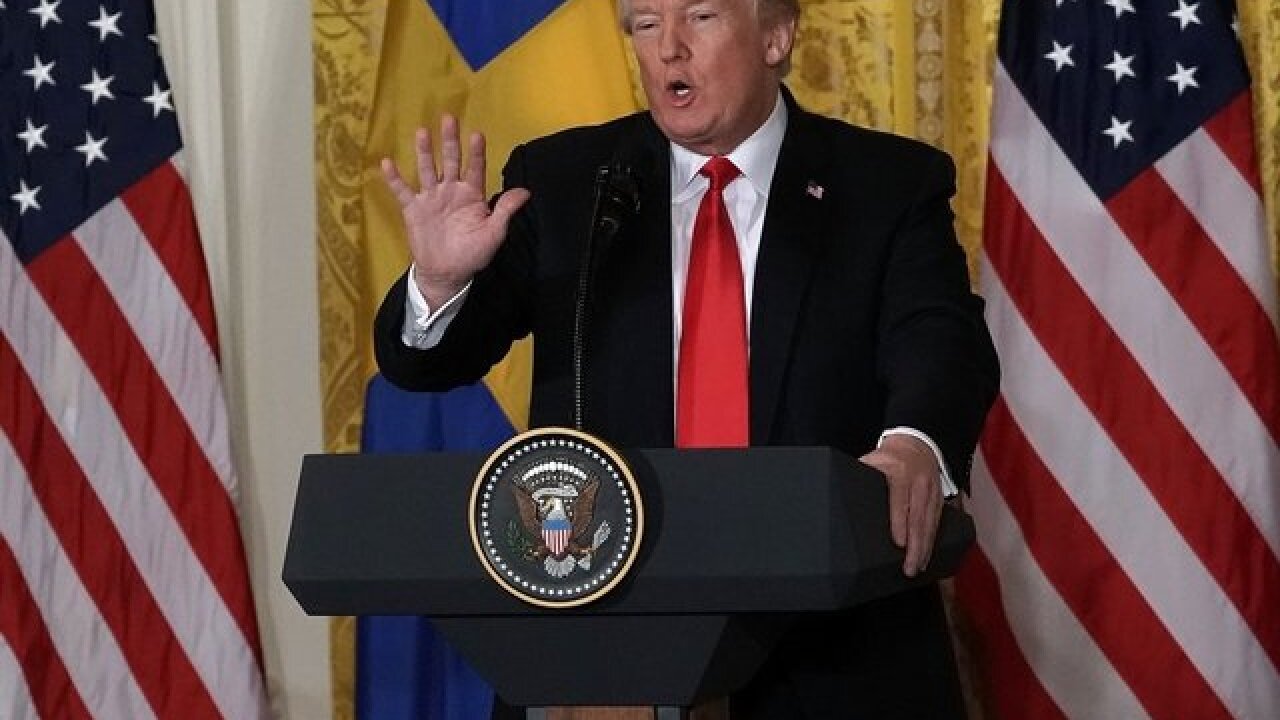 President Donald Trump reportedly asked his former chief of staff Reince Priebus if special counsel investigators had been "nice" during his interview, according to The New York Times, citing two people familiar with the conversation.

Special counsel Robert Mueller's investigators are aware of two occasions where Trump asked witnesses about conversations they had with investigators, The New York Times reported Wednesday, citing three people familiar with the encounters.

In the other instance, Trump reportedly told an aide that White House counsel Donald McGahn should put out a statement denying a previous Times report -- in which the paper said McGahn told investigators that Trump asked him to fire Mueller.

The special counsel's investigation is currently one of several probes looking into Russian meddling in the 2016 election and whether Trump campaign associates have any ties with Russians.

Trump has repeatedly denied any collusion.

Earlier this week, CNN reported that a Middle East specialist with ties to Trump's team attended secret meetings during the presidential transition between the United Arab Emirates and Trump associates, and is now cooperating with special counsel Mueller, according to two people familiar with the matter.

The special counsel's questions about the Emiratis point to an investigation that has expanded beyond Russian meddling in the 2016 election to broader concerns about foreign influence during the presidential campaign and long after it concluded.

Additionally, CNN reported last month that Mueller's team has been asking witnesses about Trump's business activities in Russia prior to the 2016 presidential campaign as he considered a run for president.