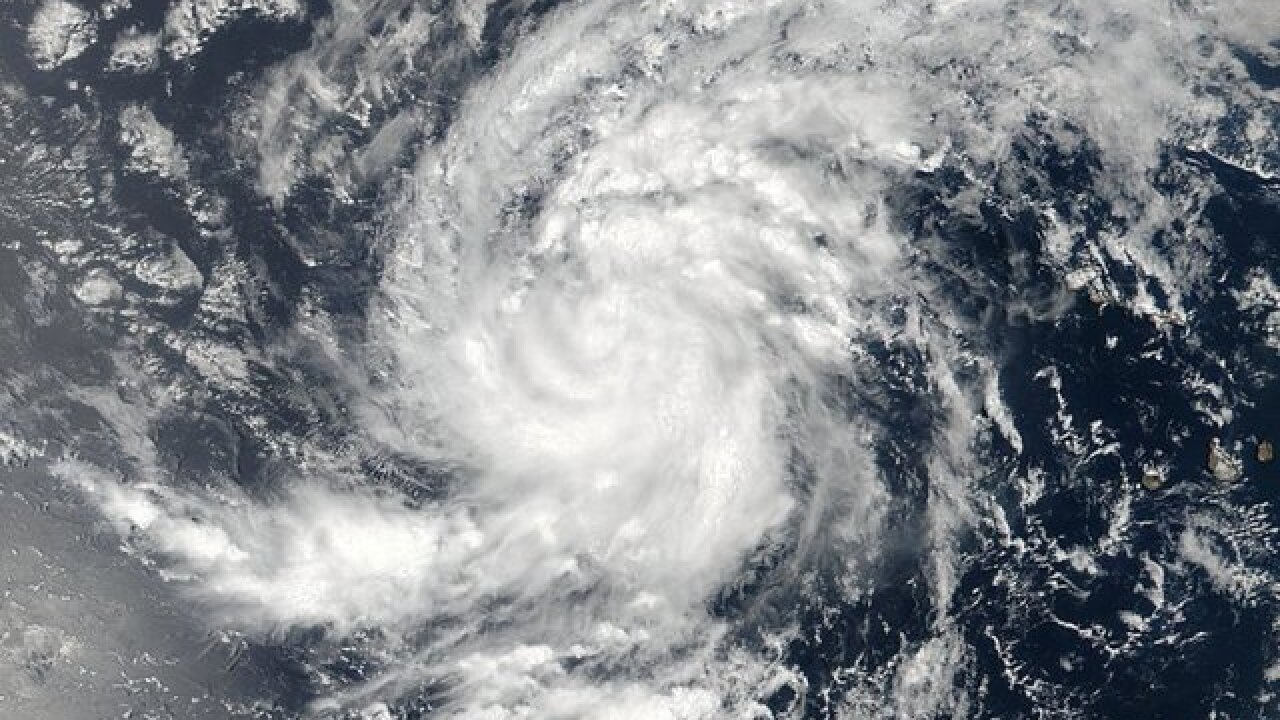 The update is a change from the forecast in late May that called for a normal to slightly above normal season.