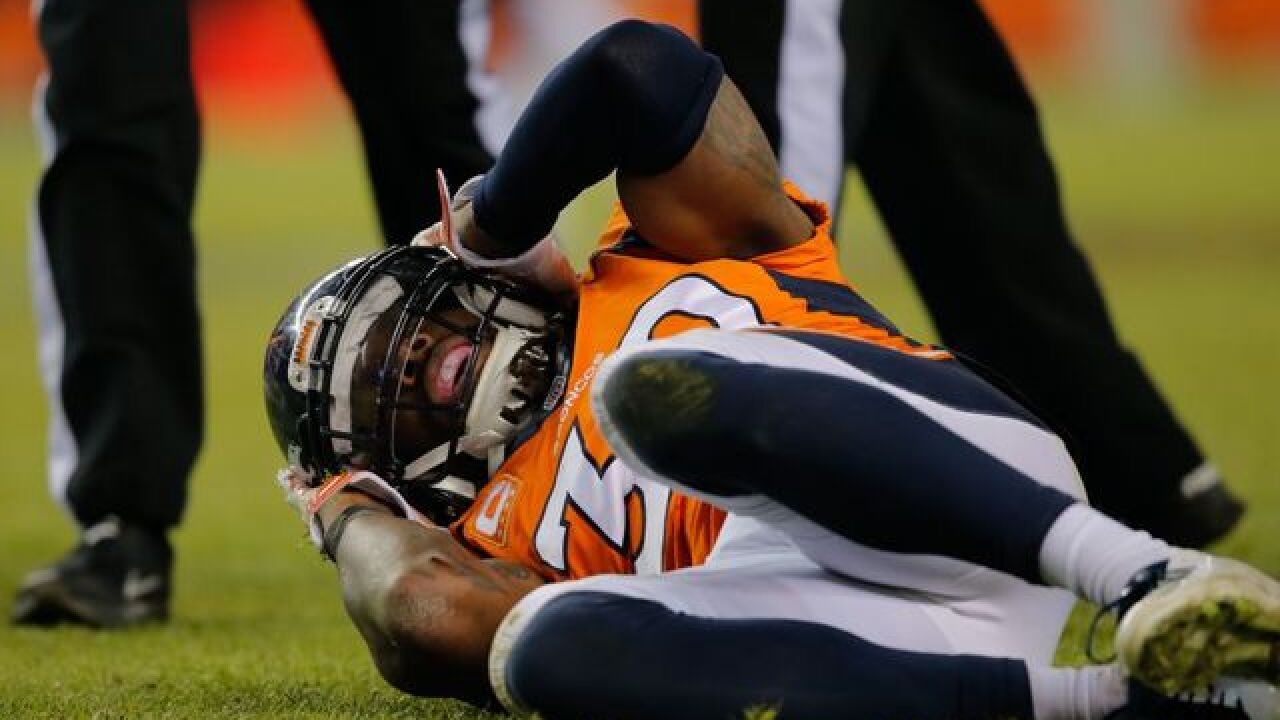 The NFL says reported concussions rose 58 percent in regular-season games to the highest number in any of the past four years.

The league issued its concussion data for 2015 on Friday, a little more than a week before the Super Bowl, but did not release any data about total injuries.

A year ago, the league touted those decreases as a reflection of players changing the way they play football.

NFL Senior Vice President of Health and Safety Policy Jeff Miller says Friday the league is trying to figure out why concussion numbers rose so much this season.