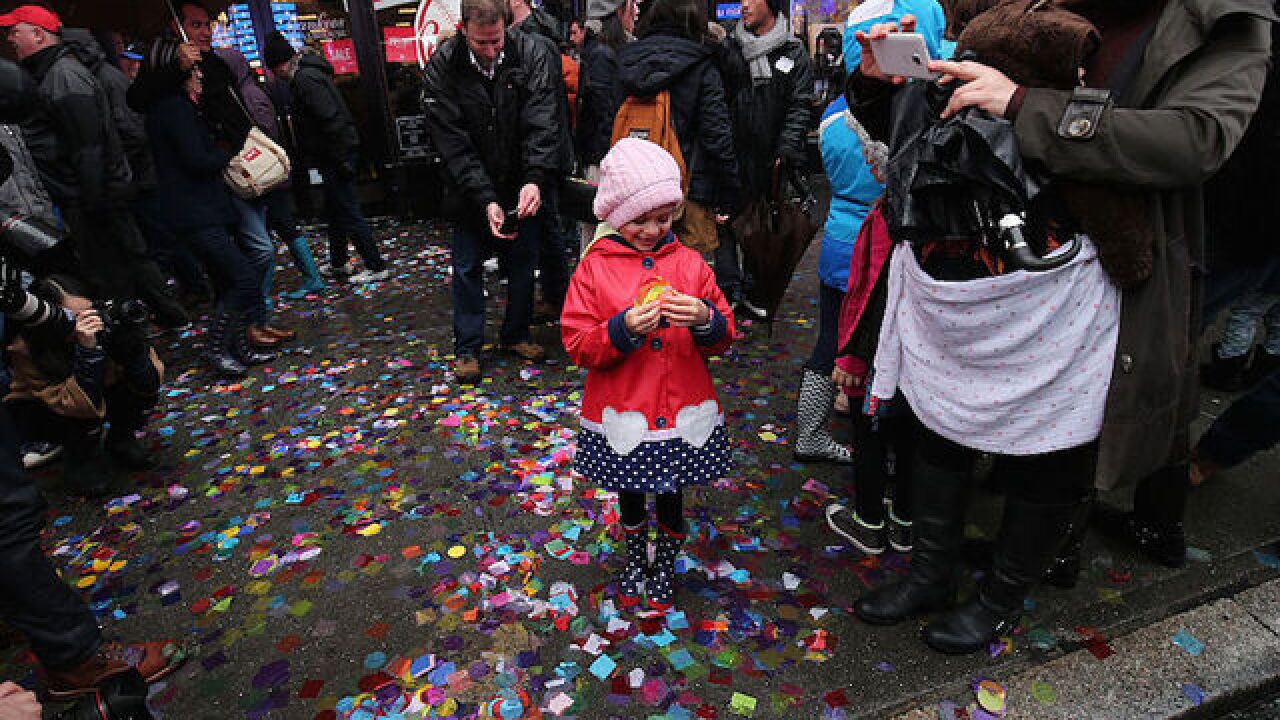 Sleepy parents will bring a new meaning to the term "Netflix and chill" on New Year's Eve.

The streaming video service is bringing back an on-demand New Year's Eve countdown that allows users to celebrate the holiday earlier than midnight.

According to a press release, Netflix's research found that 58 percent of parents around the world would enjoy putting their kids to bed before midnight on New Year's Eve. Nearly half of the parents they surveyed in the United States, United Kingdom, Canada and Australia said they would play an on-demand countdown by 9 p.m.