Neil Peart, lyricist and drummer for Rush, dead from brain cancer at 67 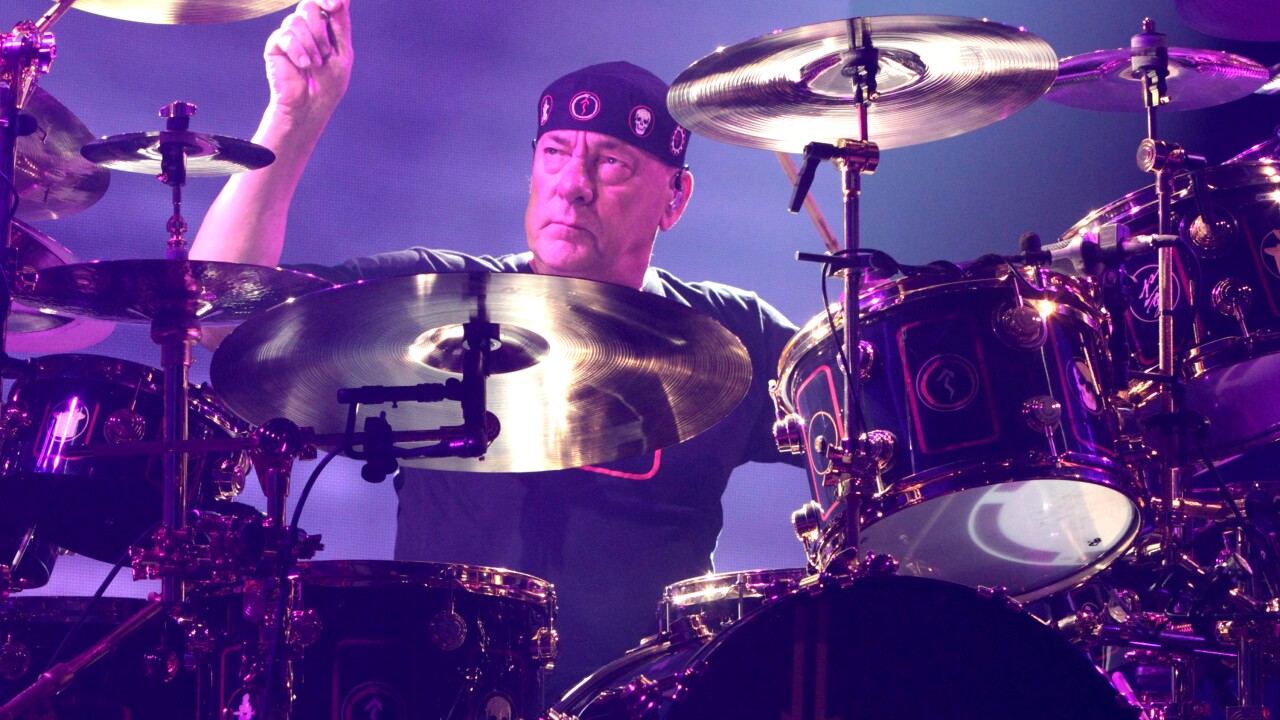 Neil Peart, the former lyricist and drummer for the band Rush, died on Tuesday after a long battle with brain cancer, a family spokesperson confirmed to Rolling Stone .

Peart was part of Rush's final tour in 2015, which celebrated the band's 40th anniversary.

Peart joined the band in 1974, teaming with Alex Lifeson and Geddy Lee. Rush went on to produce 10 platinum albums in the United States from 1975 through 1981.

In 2006, Drummerworld named Peart the No. 1 modern drummer.