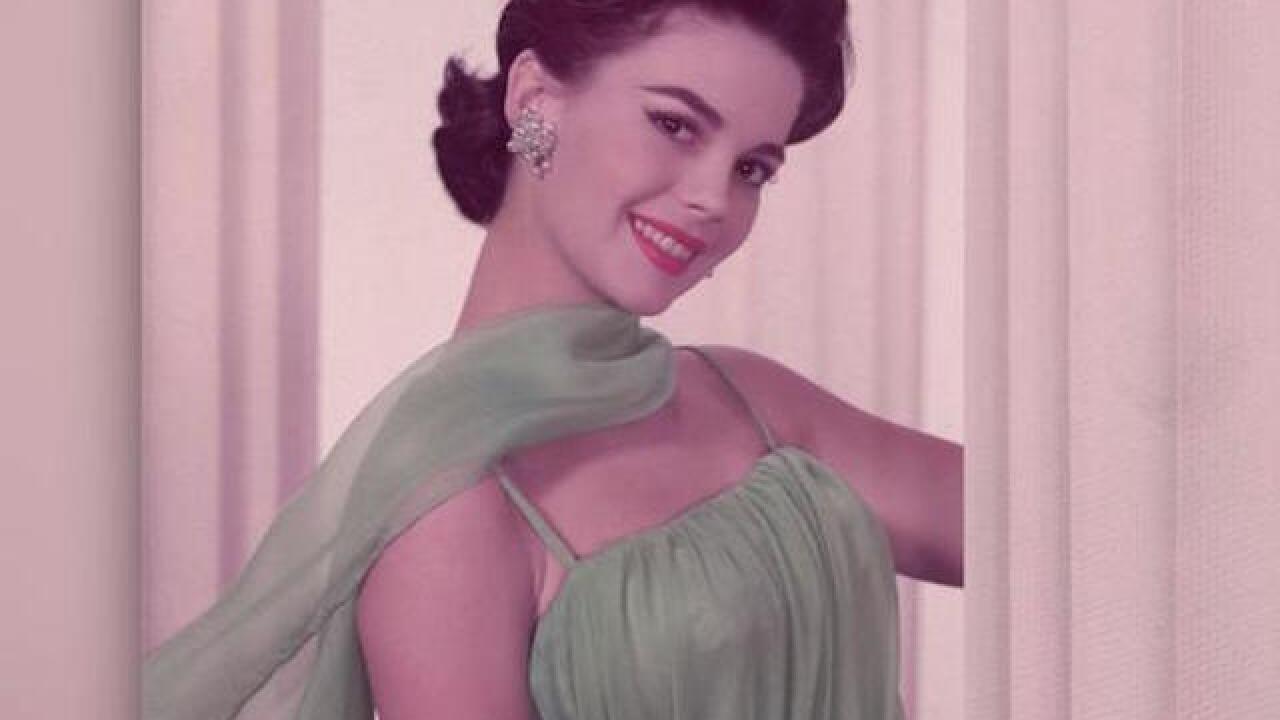 The drowning of actress Natalie Wood has long been one of Hollywood's great mysteries but authorities say they are now investigating her death as "suspicious" after new witnesses came forward.

Wood, a top-tier actress who starred in "West Side Story" and "Splendor in the Grass," died in 1981 after falling into the ocean off Catalina Island in California while boating with husband Robert Wagner and friend Christopher Walken. She was 43.

Police had initially ruled Wood's death as accidental but years later, bruises on Wood's body led the Los Angeles County coroner's office to change the cause of death from "accidental drowning" to "drowning and other undetermined factors."

In 2011, the Los Angeles Sheriff's Department reopened its investigation into Wood's death , saying they had been contacted by people claiming to have "additional information" about the drowning.

On Thursday, authorities said that after reviewing more than 100 tips, they obtained new witnesses statements that "portray a new sequence of events on the boat that night."

"The statements from these new witnesses differ from the original version of events as related by previous witnesses, including the individuals on the boat," the sheriff's office said in a statement.

A witness told investigators there were yelling and crashing sounds coming from the couple's stateroom that night and another witness said a woman and a man were arguing on the back of the boat, officials said.

"Do we have enough to make an arrest at this moment? No," the sheriff's office said. "This remains a suspicious death investigation."

Who was Natalie Wood?

Wood had been a top star for decades, both a box office draw and Oscar-nominated actress.

She was also touted as one of the most beautiful actresses in Hollywood.

Her first starring role was as a child in "Miracle on 34th Street" in 1947, and she played alongside some of Hollywood's top leading men -- James Dean in "Rebel Without a Cause" and Warren Beatty in "Splendor in the Grass."

She was nominated for Oscars in both of those films, as well as for "Love with the Proper Stranger" (1963), according to IMDb.

One of her more memorable roles was as Maria in "West Side Story." Though her singing voice was dubbed, her performance earned her good reviews in what became one of the most lauded movies of all time.