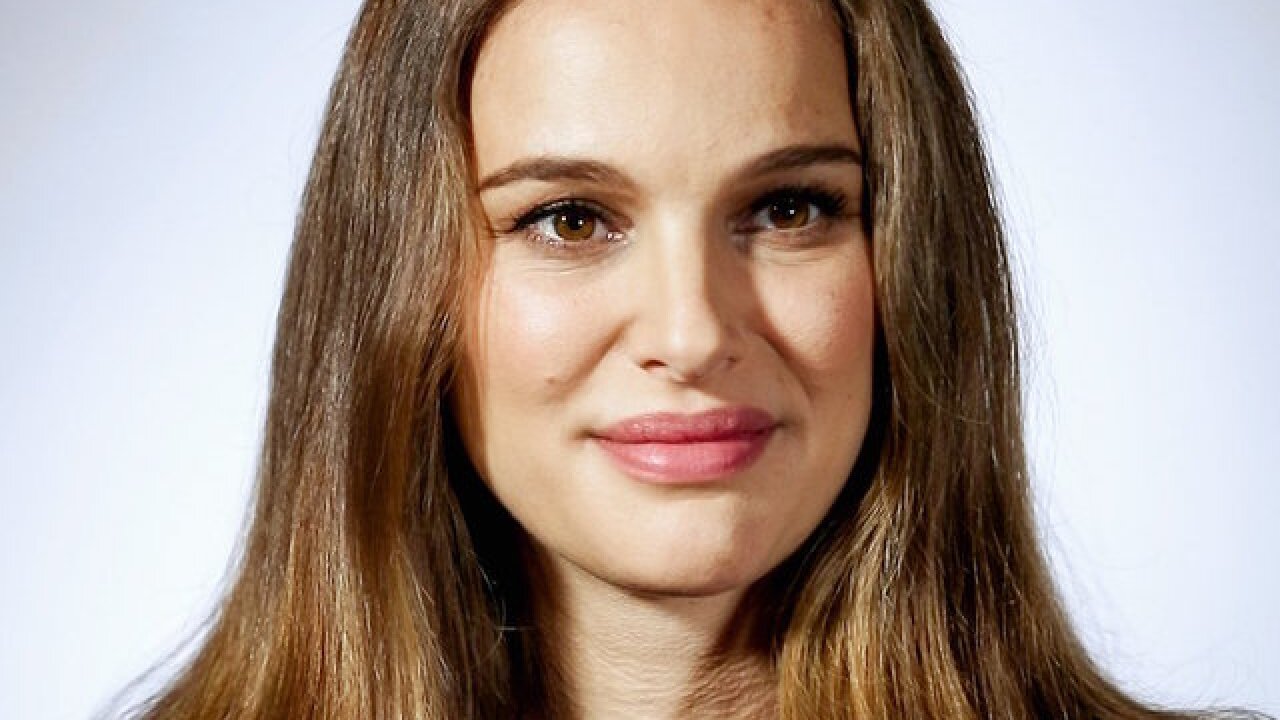 © 2018 Cable News Network, Inc.
CNN
<p>Natalie Portman has decided against traveling to Jerusalem to receive the Genesis Prize, the foundation behind the award announced.</p>

Natalie Portman has decided against traveling to Jerusalem to receive the Genesis Prize, the foundation behind the award announced.

The Genesis Prize Foundation said Thursday that a representative for the actress informed the organization that "recent events in Israel have been extremely distressing to her and she does not feel comfortable participating in any public events in Israel" and that "she cannot in good conscience move forward with the ceremony."

Dubbed "the Jewish Nobel," the Genesis Prize "honors extraordinary individuals who serve as an inspiration to the next generation of Jews through their outstanding professional achievement and commitment to the Jewish people and Jewish values, such as social justice, tolerance and charity."

Portman, who was born in Jerusalem, was named the 2018 Genesis Prize laureate in November. The honor includes a prize of $1 million. Past recipients have included former New York Mayor Michael Bloomberg and actor Michael Douglas.

Foundation officials said the Oscar-winning actress had committed to regift "to philanthropic programs focused on advancing women's equality in all aspects of human endeavor."

Portman starred in and directed "A Tale of Love and Darkness," a Hebrew-language film shot in Israel and based on a novel by Israeli writer Amos Oz, in 2015.

She is well-known for her social activism on gender equality and poverty issues.

"I am deeply touched and humbled by this honor," Portman said in a statement in November. "I am proud of my Israeli roots and Jewish heritage; they are crucial parts of who I am. It is such a privilege to be counted among the outstanding Laureates whom I admire so much."

Originally set for June 28, the prize ceremony has been canceled. It was to honor nongovernmental organizations working on women's equality and empowerment issues.

"We extend our apologies to everyone who has been affected by this decision, particularly to the hundreds of international guests who made plans to fly to Jerusalem to honor Ms. Portman and celebrate the contribution of Jewish women to humanity, the main theme of this year's ceremony," foundation officials said in a statement. "The Genesis Prize Foundation remains committed to making grants to advance the cause of women's equality."

CNN has reached out to reps for Portman for comment.