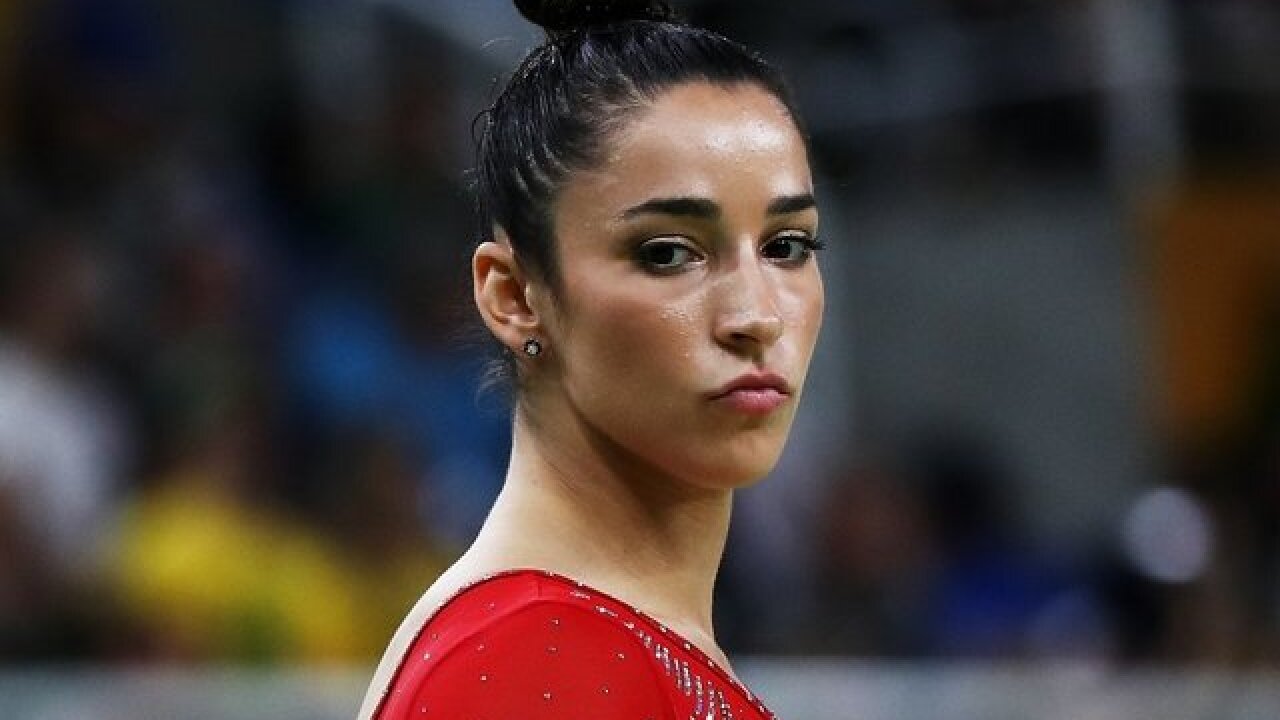 "We would talk about it amongst ourselves," she told CNN's Jake Tapper in an interview that aired Thursday. "And one of my teammates described in graphic detail what Nassar had done to her the night before. And John Geddert was in the car with us and he just didn't say anything."

The exchange happened in 2011, five years before Nassar was caught, Raisman said. Geddert's lawyer did not respond to CNN's request for comment about the car discussion.

"I don't know what he (Geddert) did or didn't do from there," she recalled. "I know he didn't ask us any questions, but that is just why we need the full, independent investigation to get to the bottom of who knew about this."

Raisman is among more than 200 women who have come forward publicly with stories of abuse at the hands of Nassar.

Geddert, who coached the Olympic Gold medal team known as "The Fierce Five," has since retired. Law enforcement officials in Michigan said they are investigating complaints against him.

"Everyone has to care," Raisman said. "It's just unacceptable to me. This should have never ever happened. You know, if one adult listened or had the character to act ... we would have never met him."

CLARIFICATION: This story has been updated to reflect that Geddert was an Olympic team coach.