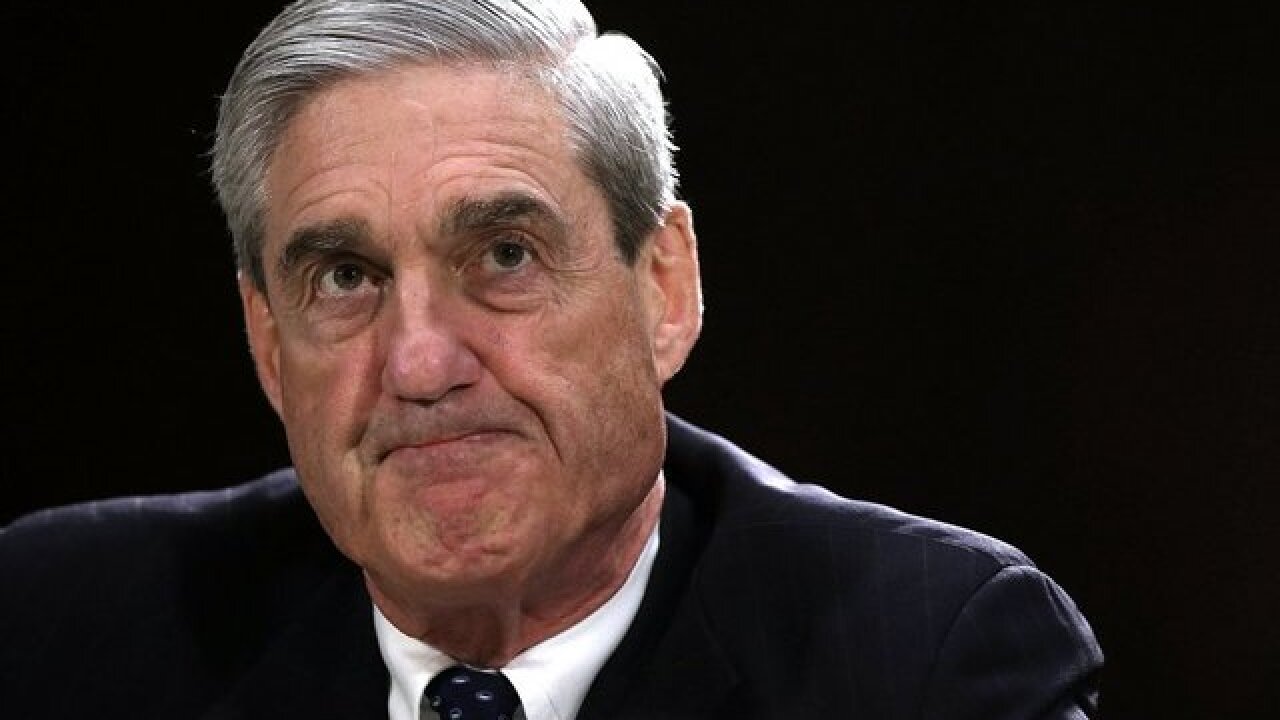 Mueller's investigators are looking for documents and emails relating to the dismissals of national security adviser Michael Flynn and FBI director James Comey, according to the sources. In addition, one source confirms that Mueller's team wants information connected to the Oval Office meeting Trump had with Russian officials in which he bragged about firing Comey, saying it eased pressure on his White House.

The requests show that parts of Mueller's investigation are focusing on the President's own actions.

"I just fired the head of the FBI. He was crazy, a real nut job," Trump reportedly said during the May conversation in the Oval Office, according to the Times . "I faced great pressure because of Russia. That's taken off."

The White House is committed to fully cooperating with the special counsel, he added.

When asked Thursday whether he believed Mueller was exceeding his jurisdiction, Vice President Mike Pence responded, "that's for others to say."

"What I can assure you is that we're fully cooperating with the special counsel, and we'll continue to do that," he said on "CBS This Morning." "I've made clear that during my time on the campaign, I was not aware of any contacts or any collusion with Russian officials."

Mueller's team also approached the White House about interviewing staffers who were aboard Air Force One for the creation of the initial response to news of Donald Trump Jr.'s Trump Tower meeting with a Russian lawyer, sources previously told CNN .

Mueller also asked the White House to save all the documents relating to Trump Jr.'s Trump Tower meeting, according to a source who had seen the notice, CNN reported in July .

Mueller's team has not reached out for any additional documents or information from Trump.