MoviePass lost $126.6 million last quarter and is now trading at 5 cents a share 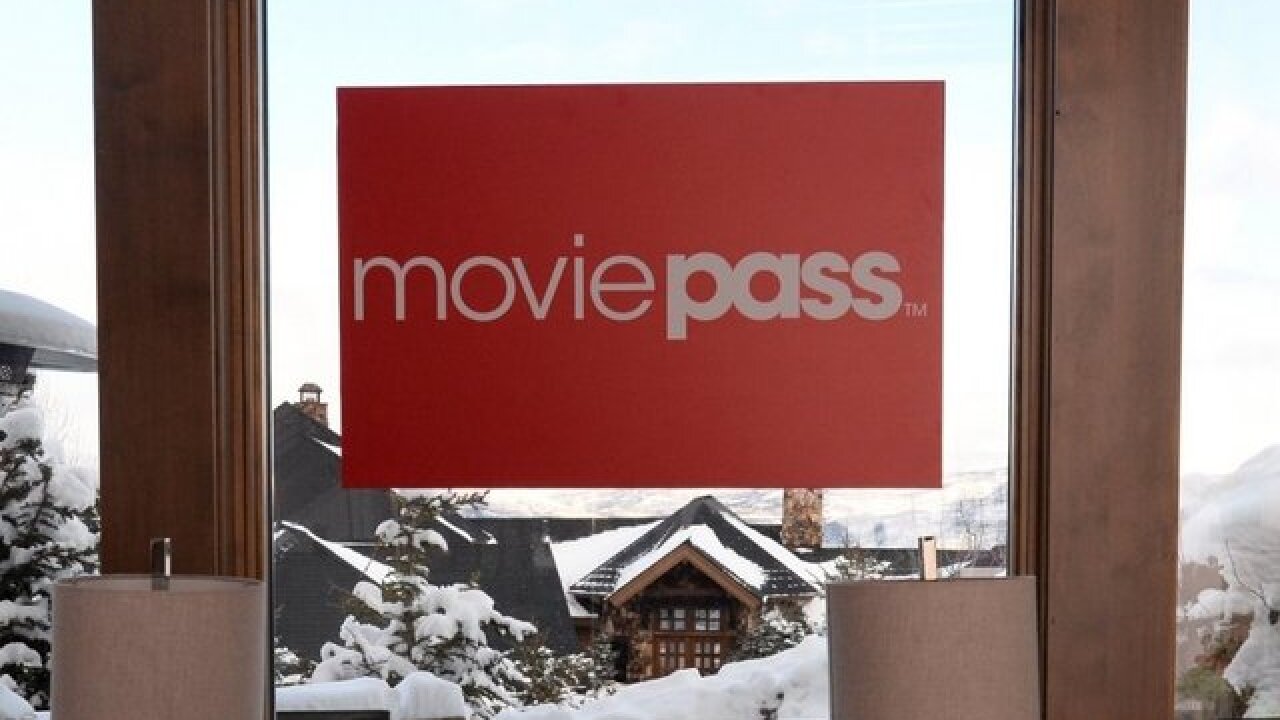 Losses are mounting and cash is running short at MoviePass.

The company's latest government filing also presented a picture of just how rapidly Helios and Matheson is spending money on the service.

It has burned through more than $219 million in cash since the beginning of the year. Most of that money, more than $150 million, has been spent in the last quarter.

Meanwhile, the company's cash reserves are dwindling . It has only $15.5 million in cash on its balance sheet, plus another $28.7 million held by payments processors. Helios and Matheson warned that "without raising additional capital, there is substantial doubt about the company's ability to continue as a going concern."

The company is also facing possible legal action. Purported stockholders have filed two federal class-action complaints against Helios and Matheson this month accusing the company of making "materially false or misleading" statements to the market. The company said it intends to "vigorously defend" itself and believes the complaints are "without merit."

The quarterly document, filed Tuesday with the Securities and Exchange Commission, contrasts awkwardly with the message Helios and Matheson and MoviePass have been sending publicly for weeks.

Earlier this month, MoviePass quoted Mark Twain in a release that declared, "talk of our demise is greatly exaggerated." It said it was only "going through a rough patch not unlike what other disruptive enterprises experienced in their early day."

On Wednesday, Helios and Matheson touted its year of MoviePass ownership in a news release that did not mention its financial losses. Instead, the company focused on its subscriber growth and contributions to the domestic box office.

Meanwhile, the service, which attracted millions of customers with its promise of "unlimited" access to moves for $10 a month, has been fiddling with its model in a bid to stay solvent.

In July it introduced surge pricing , which added an additional fee to the cost of a ticket when movies were in high demand. Customers were sometimes charged as much as $8 extra for an individual ticket.

The company also said last month that it would raise its prices and limit access to some blockbuster movies last month before abruptly switching course a week later. Now, it says it will keep the $10 price point, but only allow customers to see three movies a month.

Helios and Matheson recently had a reverse 250-to-1 stock split in an effort to raise its price and avoid being delisted from the Nasdaq. But the stock has continued to plunge. By Wednesday morning, it was trading at about 4 cents per share.

Because of the poor stock performance, the threat of delisting remains on the table. In its most recent company filing, Helios and Matheson said it has been given until December 18 to regain compliance with Nasdaq rules.