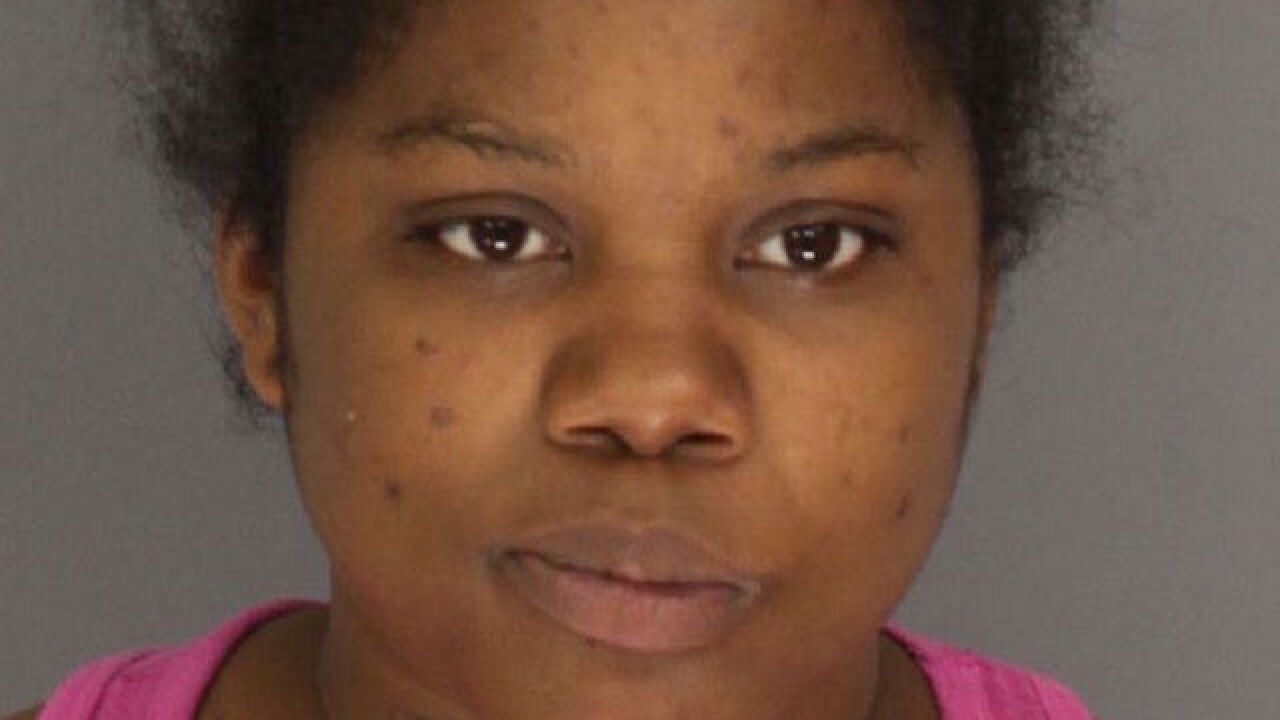 A mother is in jail after her 5-year-old son accidentally shot and killed his 4-year-old brother when the two were playing with a gun on Saturday.

Itiyanah Spruill, 22, was arrested after the incident happened inside her New Jersey apartment on Saturday morning. According to the New York Times, Sprill was home when the shooting happened at about 11 a.m.

Spruill's older son was apparently playing with a gun when he shot his younger brother in the head.

The New Jersey Star-Ledger reported Spruill was arrested on charges related to child endangering and a weapon violation. She was being held Sunday on $310,000 bail, according to the Star-Ledger.

The older boy was reportedly taken to a family member's home to stay.