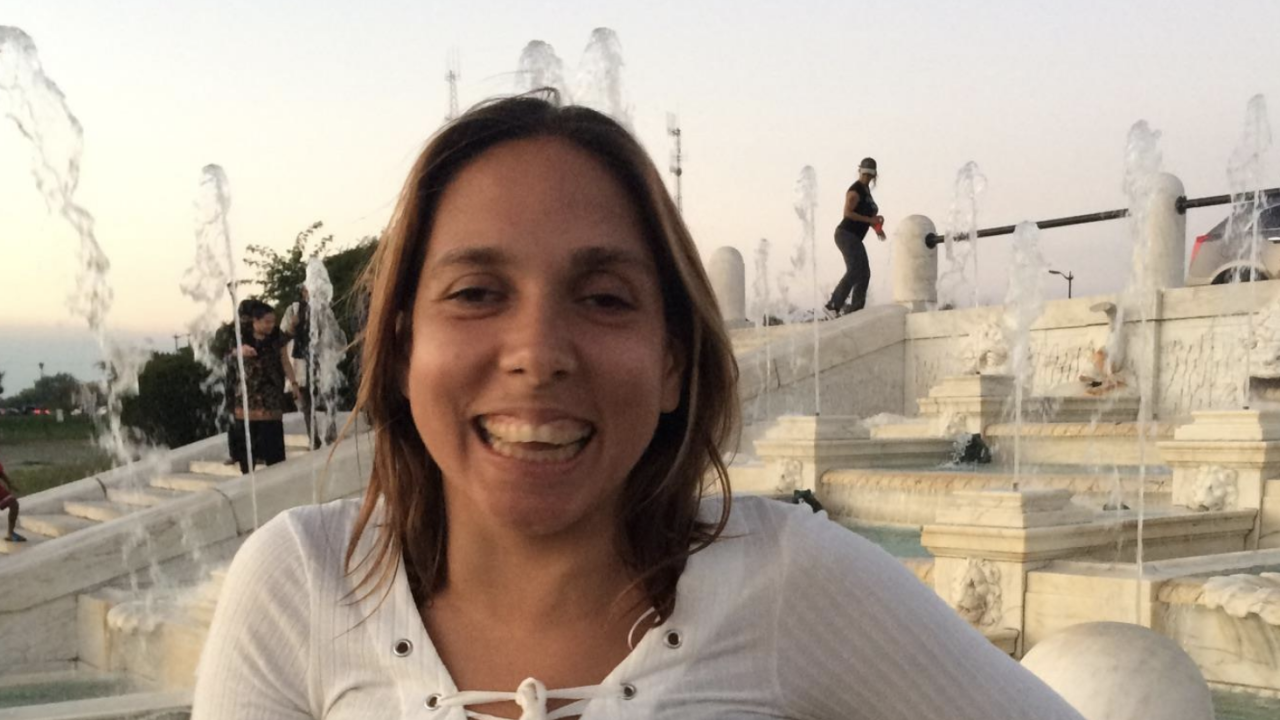 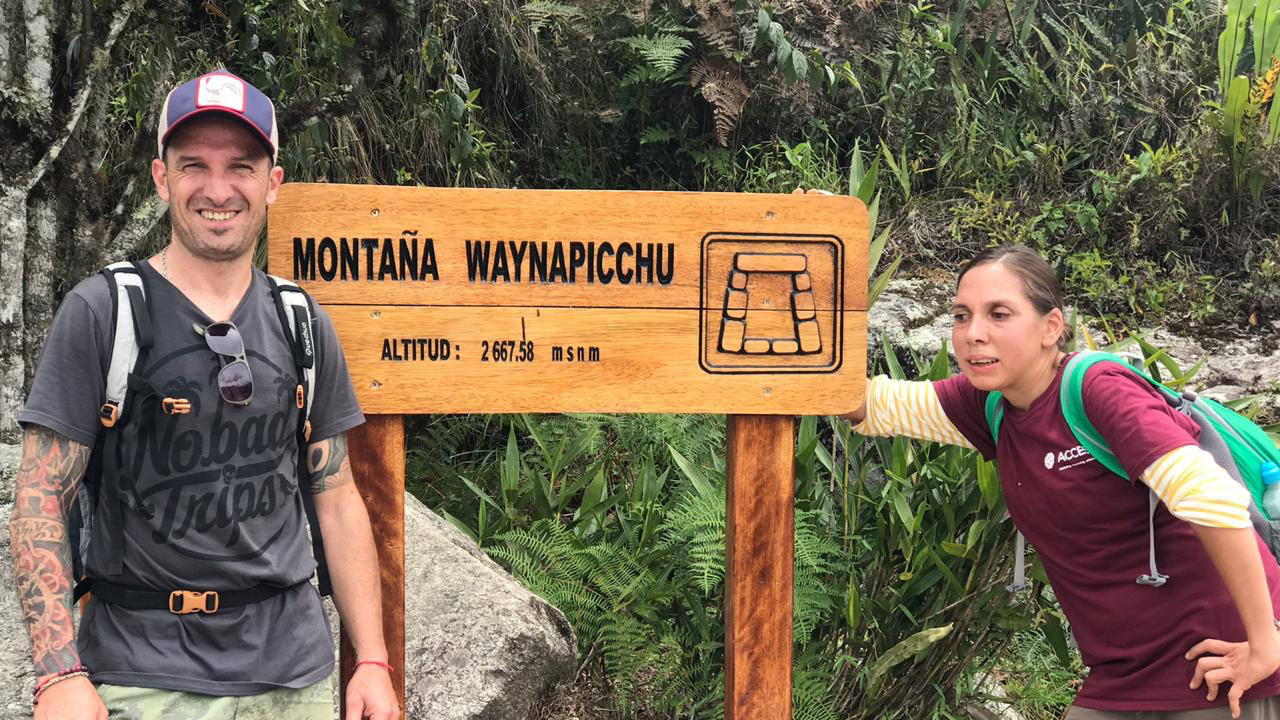 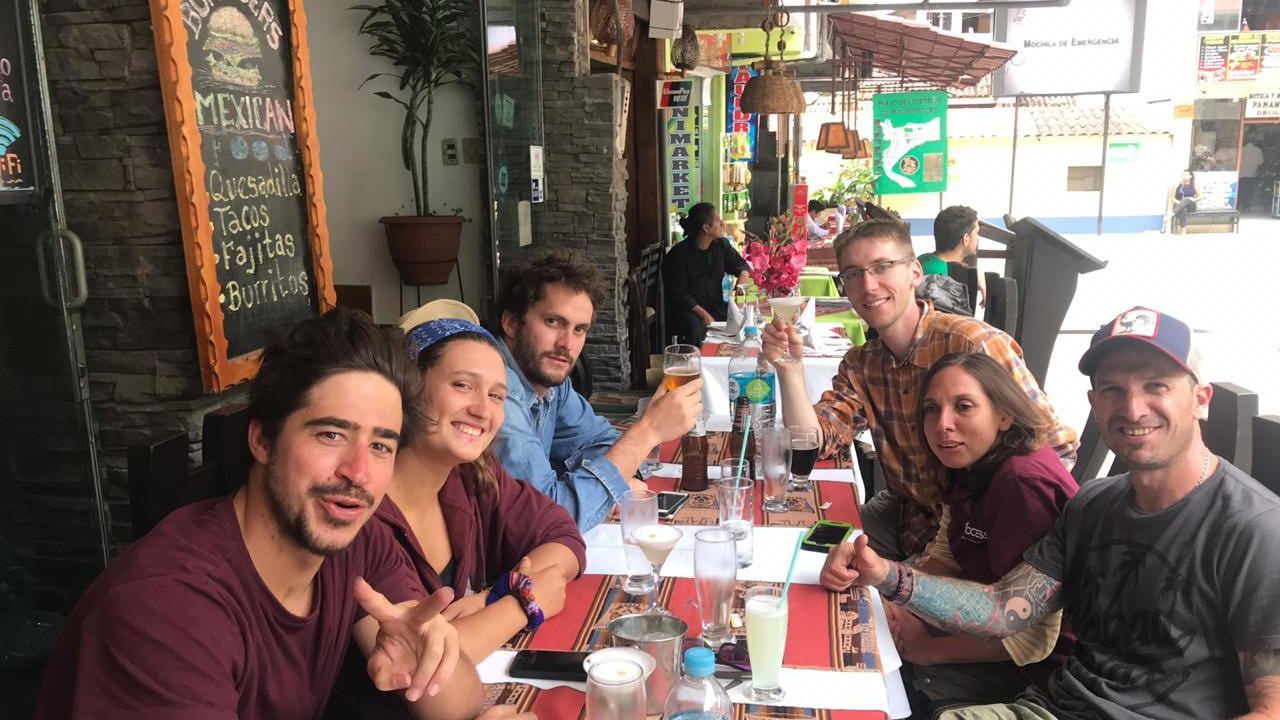 DETROIT, Mich. — A metro Detroit woman has gone missing during a trip to Peru. Carla Valpeoz went to South America for a wedding and never returned, authorities say.

Carla works at the Arab American National Museum in Dearborn, Michigan. She's been missing for six days while on a visit to Machu Picchu.

"She’s done everything in her life to prepare to eventually go blind," said Valpeoz's brother Carlos.

He adds that his sister is losing her vision and was on a mission to see the world before she no longer could. He says while in Peru for a wedding, Carla went to Machu Pichhu where she met a tour group. They were the last to see her after making it to their hostel in Cusco, Peru the night of December 11. Carla wanted to see the Sacred Valley the next morning.

"The local police has found her on camera entering a taxi, potentially heading to Pisac," Carlos said.

The State Department said in a statement regarding the investigation:

“We are aware of media reports regarding a U.S. citizen missing in Cusco, Peru. The U.S. Department of State and our embassies and consulates abroad have no greater responsibility than the protection of U.S. citizens overseas. Due to privacy concerns, we have no further comment.”

Carlos says his sister has made her life helping others, giving her time to organizations trying to transition people out of difficult times in metro Detroit, and now her family just wants her home.

"I know Carla is out there and I know we are going to bring her home safe and it's only a matter of time," Carlos said. "I just want to continue to putting her photo and her description out there and getting as many eyes on this as possible. I love you Carla."

Carla's father was on his way to Peru Monday. Carols says he will meet with investigators at the U.S. Embassy in Peru and will then try to retrace Carla's steps, hand out flyers and try to find his daughter.