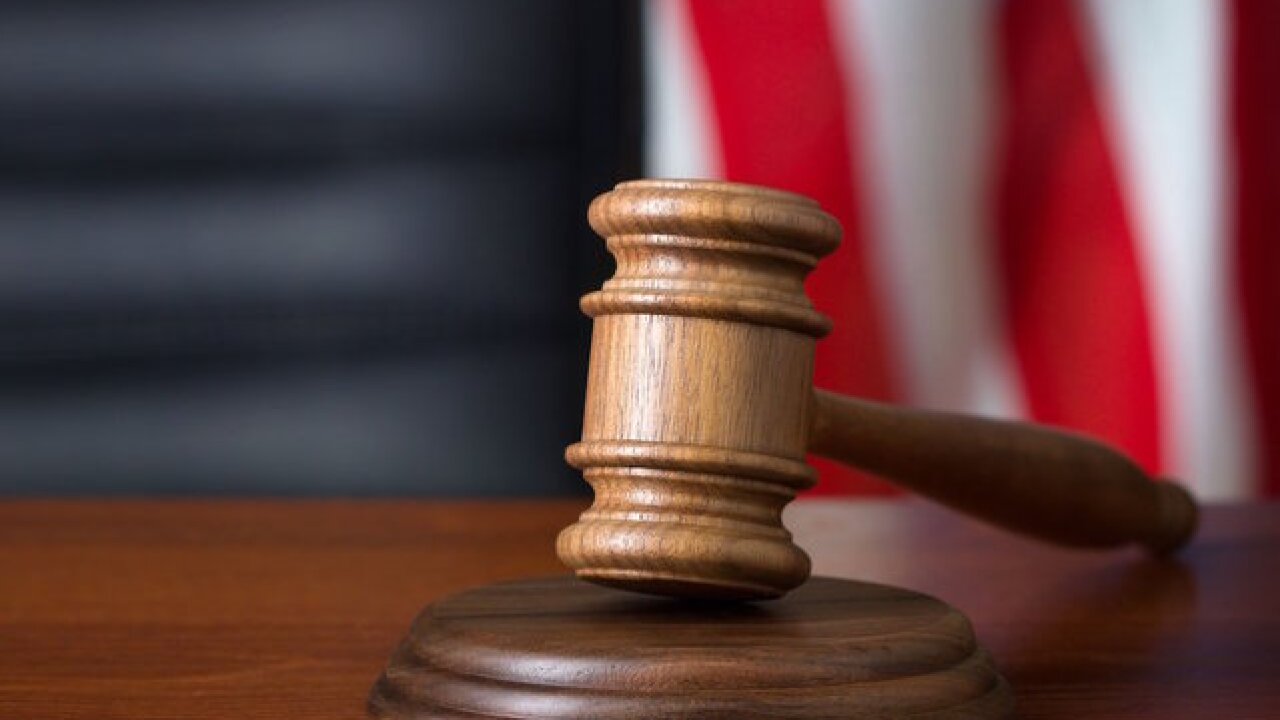 In many states, there's no punishment for adultery. But in North Carolina, it can be a serious offense, as one man came to realize last Thursday.

A judge ordered Francisco Huizar III to pay $8.8 million to Keith King, whose wife he had been seeing for 16 months.

Why so much? Well, most of the money awarded consisted of punitive damages, solely meant to penalize the defendant. But about $2.2 million of it was in compensatory, or tangible damages.

King's attorney, Joanne Foil, said that after finding out about the ongoing infidelity of his wife, Danielle Swords, his company lost revenue and an employee --- his wife. The pair eventually separated.

How the affair played out

Swords and Huizar met at a bike show in 2015, a little more than five years after she and her husband got married.

Swords (who previously went by Danielle King) was in New York to see a bike show put on by her husband's company, King BMX Stunt Shows. Huizar, a Texas resident, was working at the event.

Huizar pursued Swords, Foil wrote in an email to CNN.

King first noticed inappropriate texts between the pair. Later, Swords recorded video of an altercation between King and Huizar. Huizar allegedly put King in a chokehold after he became irate, which prompted the assault and battery charge.

Swords did not respond to CNN's attempts to contact her.

Huizar's attorney, Cheri Patrick, claimed her client did not break up their marriage because it was already in decline.

"Verdicts like these ignore the realities of how and why marriages fail, and remove personal responsibility for a person's own marriage," she said. "There are no winners in these cases."

Patrick and Huizar will appeal the decision.

In North Carolina, it is legal for a person to sue an individual his or her spouse has engaged with outside of the marriage, referred to as alienation of affection.

"The alienation of affections law in North Carolina is archaic, demeans the obligations of spouses in a marriage, and should be stricken," Patrick said.

Another charge brought against Huizar was criminal conversation, which refers to extramarital sexual acts.

The charges were able to stand because there was no proof that the two were unhappy before Swords embarked on her affair. Additionally, there was proof that Huizar came between the couple.

King said he tried to save his marriage because of his daughter, but then learned about the state's adultery laws, CNN affiliate WRAL reported.

"My marriage was murdered. It was destroyed," King told the publication.

There's also a state statute that defines "marital misconduct" as a variety of things aside from sexual activities, including spending a large amount of a spouse's income, drinking or doing drugs excessively, and going to jail or prison, causing "involuntary separation."

Judges can rule based on wide interpretations of the laws. For example, the person outside the marriage does not have to intentionally aim to destroy it. If that person could have known his or her actions would have an impact, that is enough basis to find them guilty. Or, showing there was at least some love in the marriage is enough to place adulterers in the wrong.

In 2011, Betty Devin was ordered to pay $30 million to Carol Puryear, the ex-wife of Donald Puryear. after an affair.