What you missed: Florida CNN debate 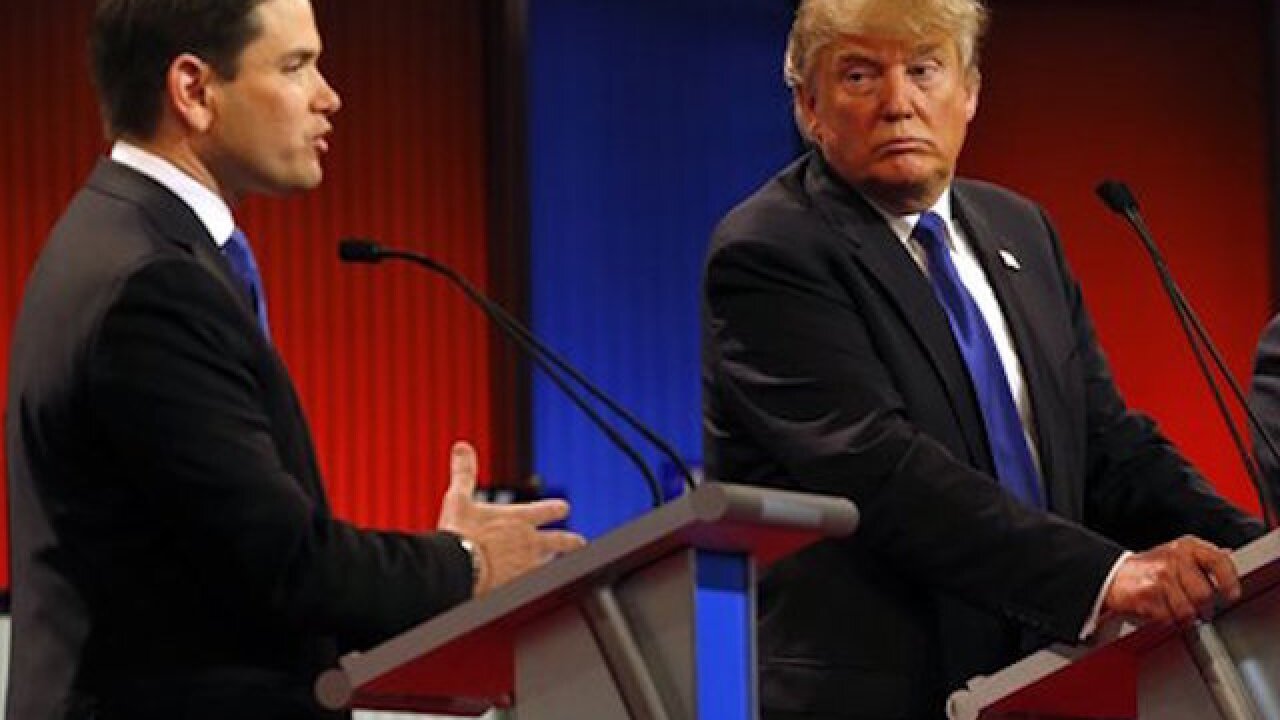 The last debate featured fireworks between the candidates, which involved personal attacks on Trump's hands, among other exchanges.

See what discussions took place tonight in the stream below.