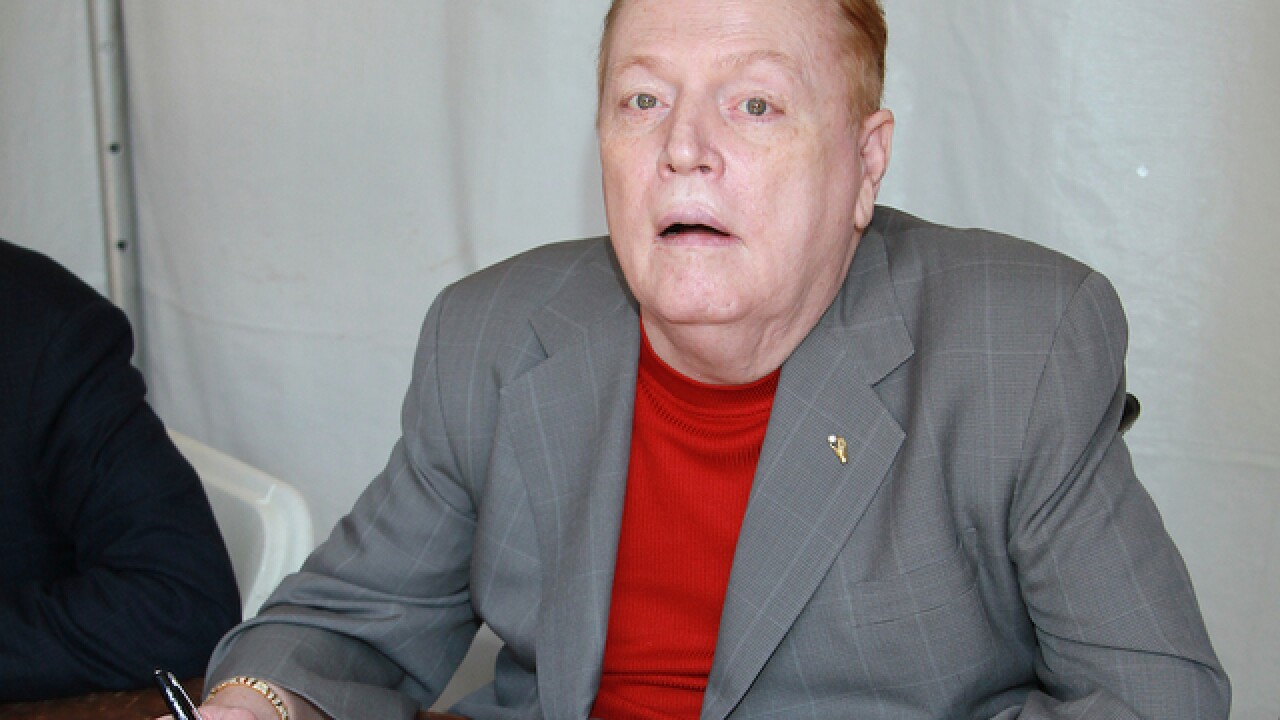 Flynt bought a full-page advertisement in Sunday's edition of the Washington Post to announce the reward.

"The attempt to impeach Donald Trump will strike many as a sour-grapes plot by Democrats to overturn a legitimate election," the advertisement reads. "But there is a strong case to be made that the last election was illegitimate in many ways — and that after nine tumultuous months in office, Trump has proven he's dangerously unfit to exercise the extreme power accrued by our new 'unitary executive.'"

The advertisement calls out Trump on a series of issues, including his reaction to the Charlottesville rallies, his appointing of family members to positions and his take on global warming.

"Impeachment would be a messy, contentious affair, but the alternative — three more years of destabilizing dysfunction — is worse," the advertisement reads.

This is not the first time Flynt has offered a lot of money for information on politicians. He offered money to get information on former Republican presidential candidate Mitt Romney's tax returns, according to Business Insider.

Trump's son, Donald Trump Jr., responded to the advertisement on Twitter with a reference to prominent Democrat and Hollywood leader Harvey Weinstein's sexual harassment scandal. Weinstein has been accused of rape by several women in the entertainment industry.

The best part of Larry Flint's recent attention grab is that after the last 2 weeks he actually has more credibility than most in Hollywood!