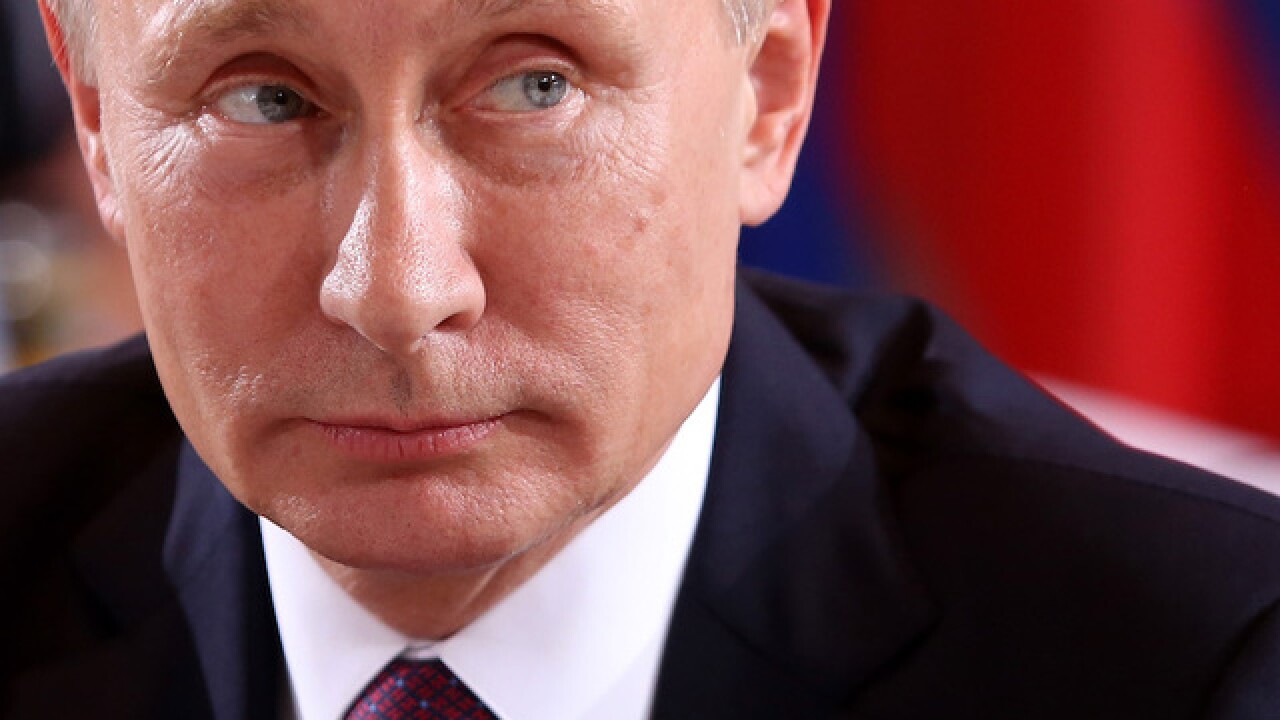 The Russian government denied Monday that it had interfered in the 2016 US election campaign in the Kremlin's first remarks since 13 Russian nationals were indicted Friday on charges of conspiring to defraud the US.

Answering a question from CNN on a weekly telephone news conference, the spokesman for Russian President Vladimir Putin, Dmitry Peskov, said the indictments provided "no substantial evidence" of Russian meddling, and that there were "no indications that the Russian state could have been involved."

"We didn't see any substantial evidence of someone interfering in the domestic affairs," Peskov added. He said the US indictment "mentions Russian citizens, but we heard the accusations against the Russian state -- that the Russian state, the Kremlin and the Russian government were involved."

The sweeping indictment describes in detail an unprecedented, years-long effort by Russia to interfere with the US political system and the 2016 presidential election, affirming the longstanding conclusions of the US intelligence community. It is at odds with President Donald Trump's persistent questioning of those conclusions, which has continued throughout his first year in office.

The President has repeatedly called the investigations into his presidential campaign's potential collusion with Russia a "hoax," but on Sunday, Trump tried to clarify his stance.

"I never said Russia did not meddle in the election, I said 'it may be Russia, or China or another country or group, or it may be a 400 pound genius sitting in bed and playing with his computer,'" Trump tweeted. "The Russian 'hoax' was that the Trump campaign colluded with Russia - it never did!"

Trump also tweeted that the Russians were "laughing their asses off in Moscow" for the way Washington has handled the Russia investigations.

Russia has denied any involvement in the election, and Trump has repeatedly denied any collusion.

As recently as last week, three sources familiar with the President's thinking told CNN he remained unconvinced that Russia interfered in the presidential election.

On Monday, Peskov rejected the findings in Mueller's indictment, saying: "There are no indications that the Russian state could have been involved in this and there can't be any. So we still insist, we think such evidence lacks foundation, we don't think it's in any case comprehensive, we don't think it's fair and we can't agree with it."

"Russia has never interfered, doesn't have the habit of interfering in the domestic affairs of other countries, and is not doing it now," Peskov added.