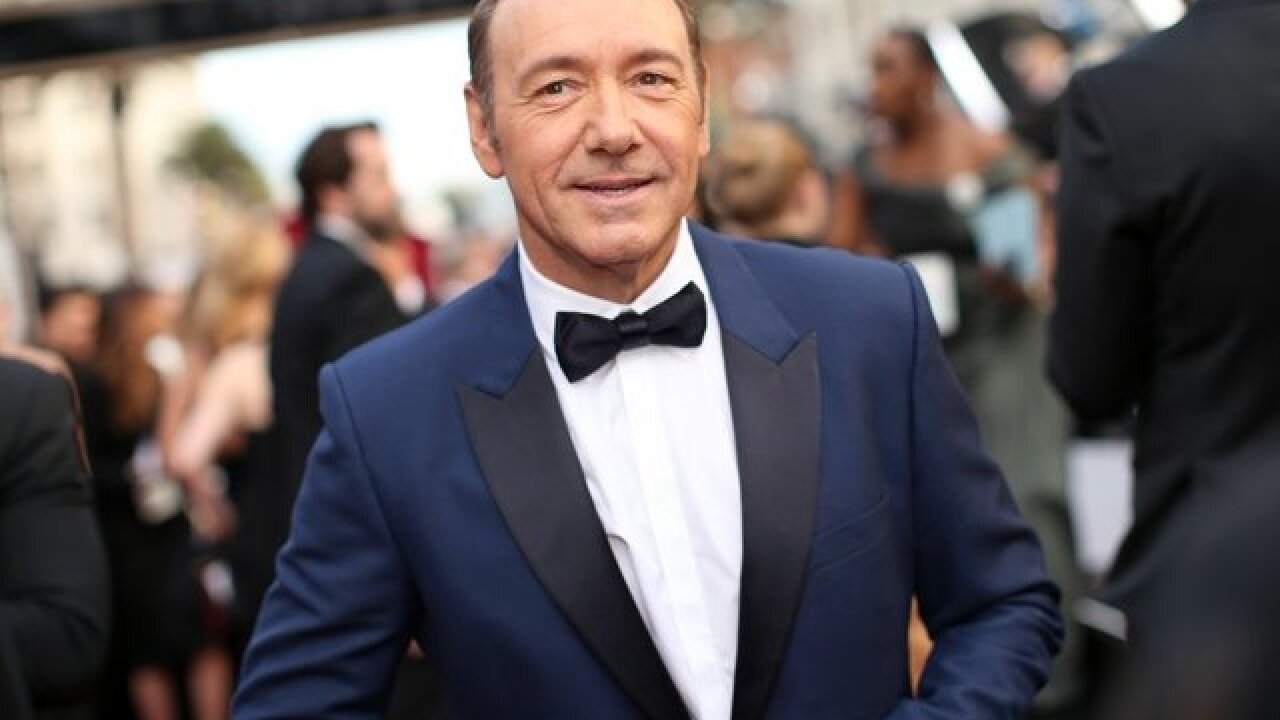 Netflix has lost tens of millions of dollars because of Kevin Spacey.

Netflix said Monday it took an "unexpected" $39 million charge for content that "we've decided not to move forward with." The company did not specify which content in its letter to investors, but a source familiar with the matter told CNNMoney that it's from axed Kevin Spacey projects.

The source said the charge is entirely from costs associated with ending "House of Cards" and opting not to proceed with the release of "Gore," both of which starred Spacey. The actor was accused of sexual misconduct by several people late last year.

The Financial Times was first to report the details behind the charge.

The news offers a glimpse into the financial cost that recent sexual harassment scandals have had on producers and distributors. A wave of allegations has hit Hollywood and other industries.

"House of Cards" gave Netflix an early win for original programming when the political drama debuted in 2013. Shortly after the Spacey scandal broke in October, Netflix announced that the sixth season of the show would be the last.

While sources close to the show told CNN at the time that a decision to end "House of Cards" had been in the works for some time, Spacey complicated things. Production on the final season, which has yet to air, was put on hold for weeks as showrunners rewrote the show without him.

Netflix also scrapped plans to release "Gore," a biopic on writer Gore Vidal. The film had been in post-production.

Actor Anthony Rapp told BuzzFeed in October about an alleged encounter with Spacey at a party in 1986, during which he said Spacey made a sexual advance toward the then 14-year-old Rapp.

Current and former "House of Cards" employees later told CNNMoney that Spacey had created a "toxic" work environment through a pattern of sexual harassment.

The charge marred what was otherwise a blowout quarter for Netflix. The company added a record 8 million new subscribers in the fourth quarter, despite a price hike announced during that period.

Spacey isn't the only Netflix star to be accused of sexual harassment or misconduct.

Netflix has also canceled plans for another Louis C.K. stand-up special in the wake of sexual misconduct allegations. And Danny Masterson was written out of "The Ranch" amid rape allegations.

Louis C.K. said the stories about him were true, and he apologized. Masterson has denied the allegations against him.