Kellyanne Conway: Russia is 'not a big story' 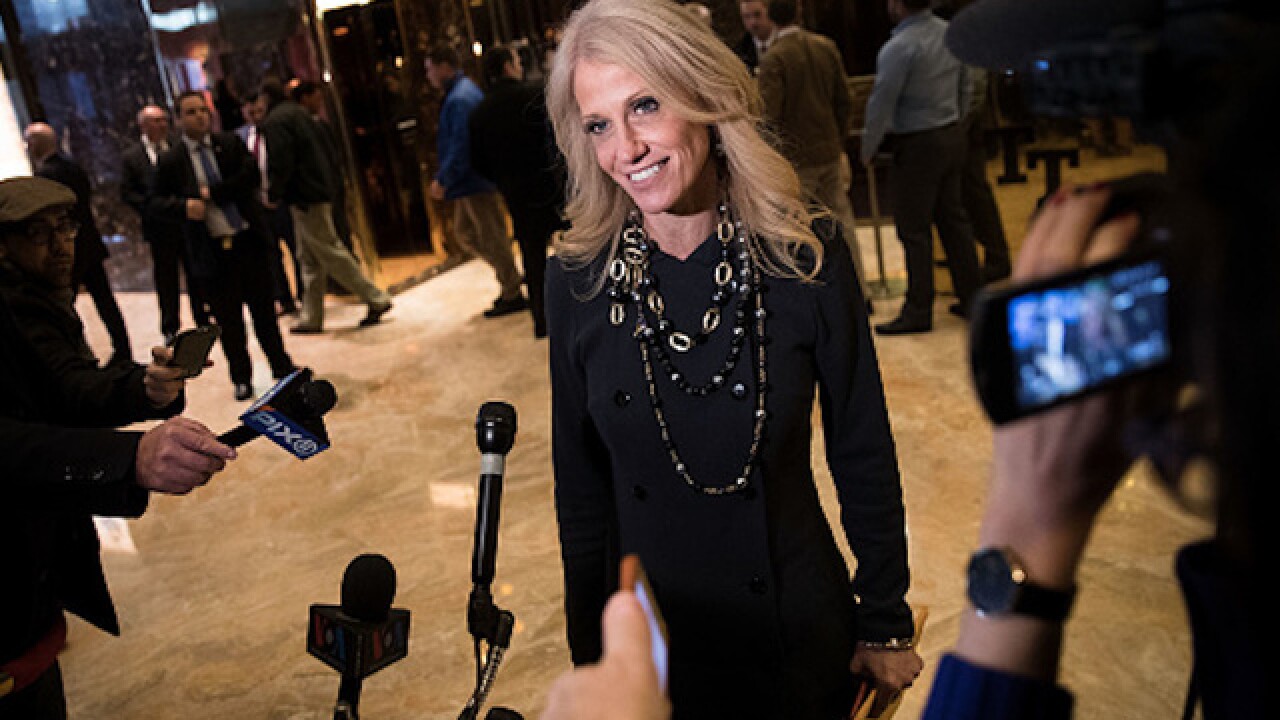 Kellyanne Conway, sparring with CNN's Brian Stelter on Sunday, said the media is too focused on Russia.

The senior counselor to President Trump insisted reporters are unfair to the administration because they spend too much time on Russia to the exclusion of other issues facing the country.

Stelter said news organizations are covering a range of subjects. He cited the "tens of thousands of hard-working journalists who love America, who also want to make sure that the president is doing his job."

"I think the public is better informed than ever before," Stelter said, adding that people are "able to access all of it on the internet."

Conway said she believes the ongoing investigation into Russia's meddling in the 2016 election is "not a big story."

She added: "You've got this disproportionate, out of whack, unequal coverage on Russia with nothing there."

Conway claimed the media had not devoted enough attention to the country's opioid epidemic, the policy at the heart of the health care debate in Congress, the stock market, and the job market.

Stelter told Conway that "it sounds like you should be an assignment editor."

"Why would I want that?" she shot back. "I'm counsel to the president."

On Sunday, Conway said that Trump invited Spicer to stay on.

"He was trying to add to the team, not subtract," she added. "But Sean made a different decision."

Conway said she does not report to Scaramucci in his new role. Both of them answer directly to Trump, she said.

Earlier Sunday, Scaramucci gave his own interview to CNN's Jake Tapper on "State of the Union."

The new communications director said that Trump still does not accept the intelligence community's conclusion that Russia attempted to influence the 2016 election.

"He basically said to me, 'Hey you know, this is, maybe they did it, maybe they didn't do it,'" Scaramucci said of a recent conversation he'd had with the President about alleged Russian interference.