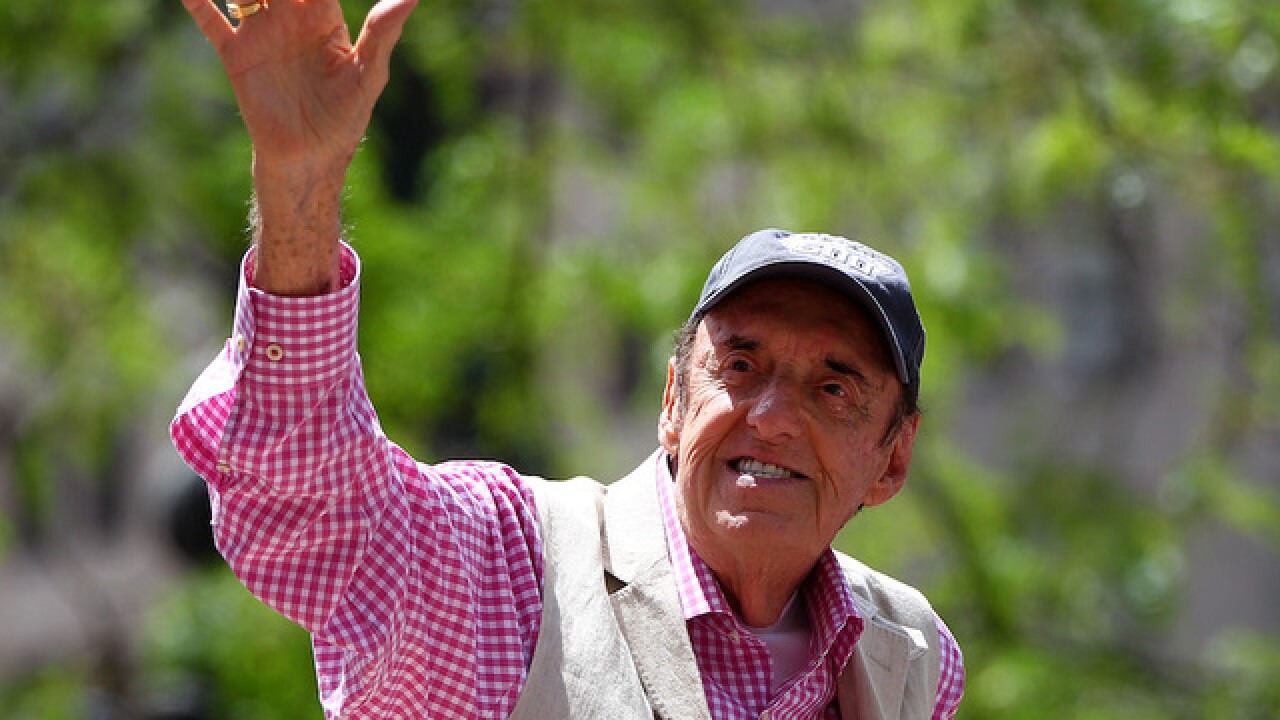 Jim Nabors, a singer and actor best known for his role as Gomer Pyle on "The Andy Griffith Show," has died, according to family friend and CNN affiliate KHNL-KGMB producer Phil Arnone.

Nabors died in Honolulu early Thursday, "after battling health issues for some time," Arnone told KHNL-KGMB. Nabors' husband, Stan Cadwallader, was by his side, KHNL-KGMB reports.

Nabors' career started in the early '60s with various television work. His breakout role was on "The Andy Griffith Show," where he played a senseless mechanic Gomer Pyle for two seasons.

His popular character was the center of a spin-off series, "Gomer Pyle, U.S.M.C.," which ran for five seasons.

He also appeared in films like "The Best Little Whorehouse in Texas" and "Stroker Ace."

As a singer, Nabors released 28 albums, according to his official website.

Nabors was awarded a star on the Hollywood Walk of Fame in 1991.

He survived by his husband.