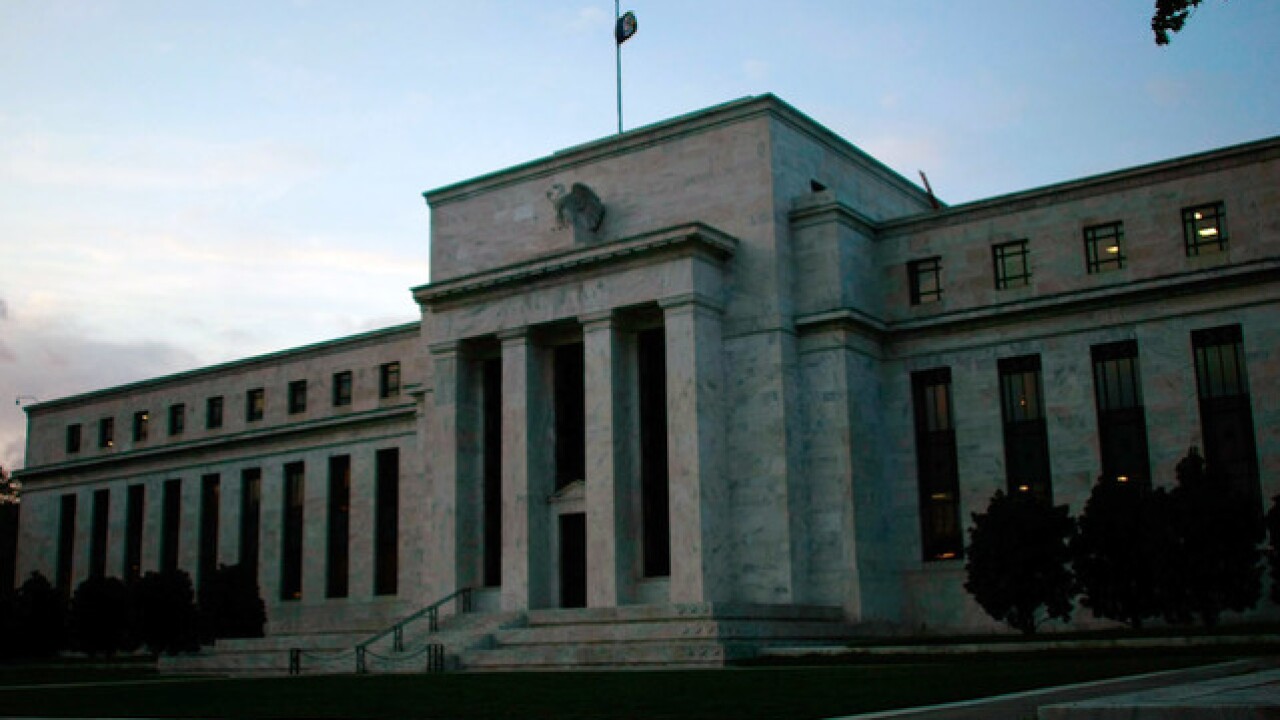 President Trump is expected to announce his pick for the next Federal Reserve chair on Thursday, a White House official told CNN.

The frontrunner: Jerome Powell. Two sources told CNN on Saturday that the Republican is Trump's most probable choice to lead the central bank, but that Trump could also still change his mind.

Powell has been a governor on the Fed's board since 2012, and he was assigned to lead the bank's Wall Street oversight committee back in April.

Trump's decision will finally end weeks of speculation about whether Trump will renominate current Fed chair Janet Yellen to another four-year term.

Yellen was nominated by President Barack Obama in 2013. Her term expires next February.

The U.S. central bank leader is considered one of the most powerful posts in the world.

On Friday, sources told CNN that the list of candidates Trump was considering was down to about three: Yellen, Powell and Stanford economist John Taylor.