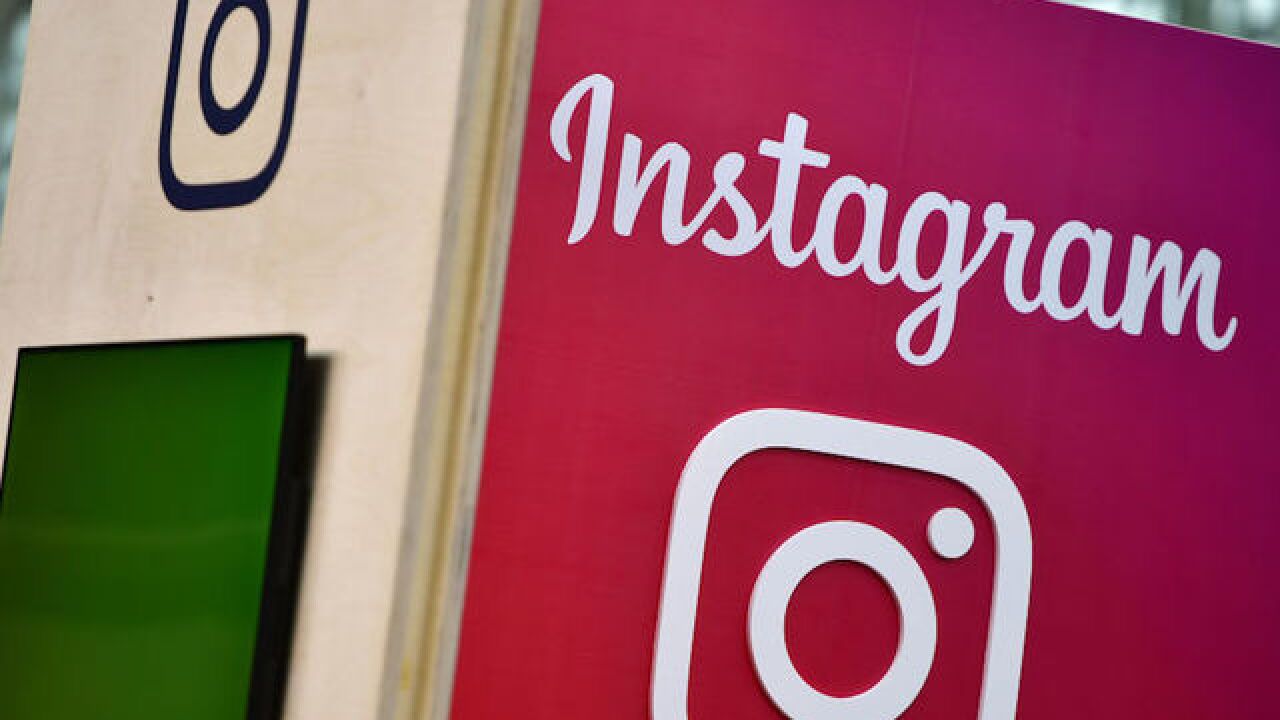 Image copyright 2018 Getty Images. All rights reserved. This material may not be published, broadcast, rewritten, or redistributed.
Alexander Koerner
<p>The Instagram logo is displayed at the 2018 CeBIT technology trade fair on June 12, 2018 in Hanover, Germany. </p>

"We are thrilled to hand over the reins to a product leader with a strong design background and a focus on craft and simplicity — as well as a deep understanding of the importance of community," Systrom and Krieger said in a statement.

Mosseri -- who joined Facebook, which owns Instagram, in 2008 -- has held various roles at the company, including head of News Feed and design director for Facebook's mobile apps. Most recently, he was Instagram's VP of product. In his new role, Mosseri will oversee "all functions of the business" and will hire a new executive team, including a head of engineering, product and operations.

Before their departures, Systrom was CEO and Krieger was the chief technology officer.

The duo founded the photo-sharing app in a co-working space in 2010. It became a big hit, attracting tens of millions of users before the co-founders sold it to Facebook in 2012 for $1 billion.

With Facebook's backing, Instagram continued to grow and added new features like videos, disappearing posts and, most recently, a hub for long-form content called IGTV. According to Instagram, the app now has over 1 billion monthly active users.

While it's not uncommon for founders to leave after their company is acquired, it's notable that Systrom and Krieger stayed on for six years after Facebook acquired their company.

It's unclear what the two will do next. In a statement last week, Systrom said: "We're planning on taking some time off to explore our curiosity and creativity again ... Building new things requires that we step back, understand what inspires us and match that with what the world needs; that's what we plan to do."

Systrom and Krieger's exodus come less than six months after Jan Koum stepped down as CEO of messaging platform WhatsApp, which Facebook purchased in 2014 for $19 billion.

Brian Acton, the other WhatsApp founder, left Facebook in 2017. He backed calls earlier this year for people to delete Facebook amid revelations that Cambridge Analytica accessed millions of users' data without their knowledge.