He was serving life in prison for a murder. Prosecutors had evidence that he was 'likely innocent' for 27 years 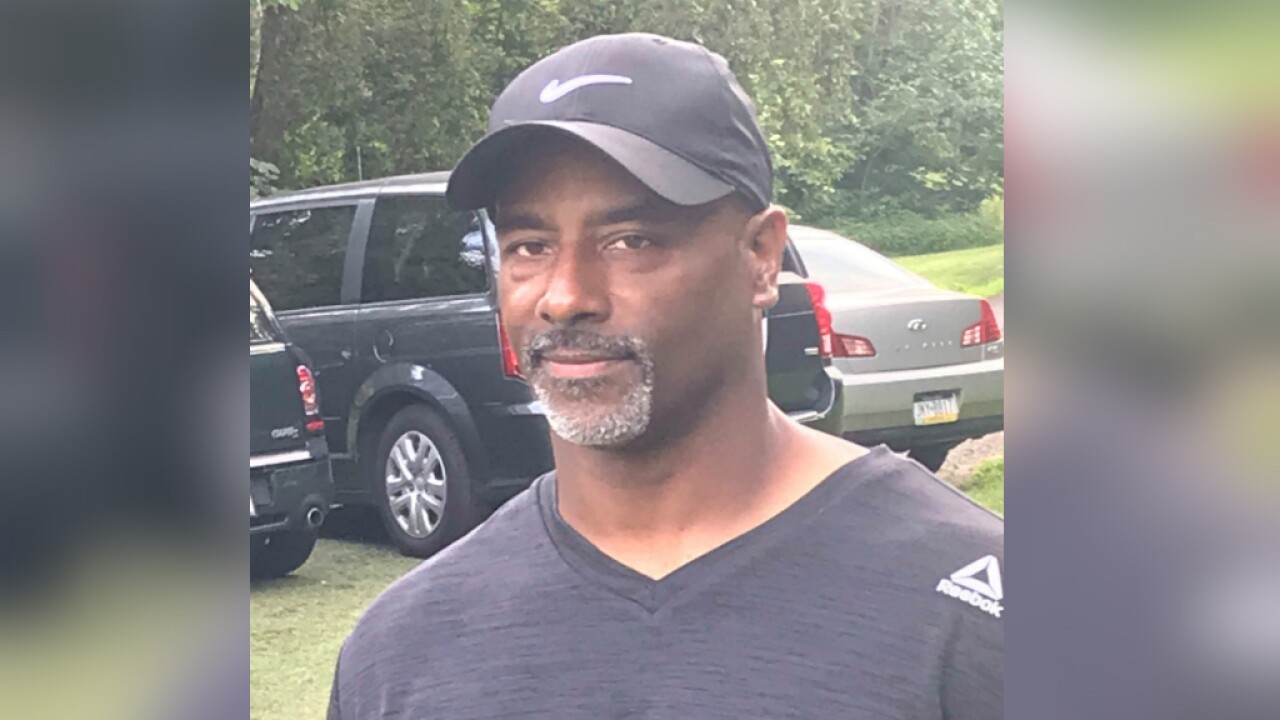 After serving nearly 28 years in prison, a Philadelphia man was freed after authorities publicly acknowledged that police and prosecutors had evidence that pointed to other suspects.

"I don't think it's really hit me yet still. Just this morning, I learned that this was happening. I'm still a little in shock, disbelief," Hollman told CNN affiliate KYW.

"Knowing that you're in prison for something that you didn't do and trying to convince people that you're not lying, your innocence is true, it's real, it's an uphill battle," he said.

Hollman was convicted of robbery and murder in Ho's death in 1993 and was sentenced to life in prison without the possibility of parole.

The victim, Ho, and a friend -- both foreign exchange students -- were walking home when two men tried to rob them. They pushed Ho to the ground and later shot him to death before fleeing in the back of a white Chevy Blazer SUV, court filings state.

Hollman was pulled over about four minutes later after the first 911 call reporting Ho's killing was made. He was driving a rented white Chevy Blazer SUV with a license plate number that had the same first three letters as the suspects' vehicle, the documents said.

The Philadelphia District Attorney's Office recently said prosecutors and police had credible evidence linking at least three other people, including a person who was driving the suspects' SUV, to the crime for years.

They noted that an anonymous caller told police the name of the driver less than 24 hours after the crime, but that tip was never shared with defense attorneys, prosecutors said in a recent court filing.

Assistant District Attorney Patricia Cummings, head of the office's conviction integrity unit, told reporters Monday that it was "pretty clear" that Hollman might never have stood trial if police and prosecutors working on the case had disclosed some of the evidence they had to the defense.

Hollman's attorney, Alan Tauber, said it was "a day for rejoicing" on Monday because his client was "finally free" after being convicted of crimes that he did not commit.

"(H)e has had the most precious years of his life stolen from him by an indifferent system that too often refuses to re-examine doubtful cases or credit evidence of obvious innocence," Tauber said in a statement.

"We are only sorry that his mother did not live to see Chester declared an innocent man," Tauber added.

Hollman's charges are expected to be formally withdrawn on July 30.