Griffin 'should be ashamed of herself' after photo, Trump tweets 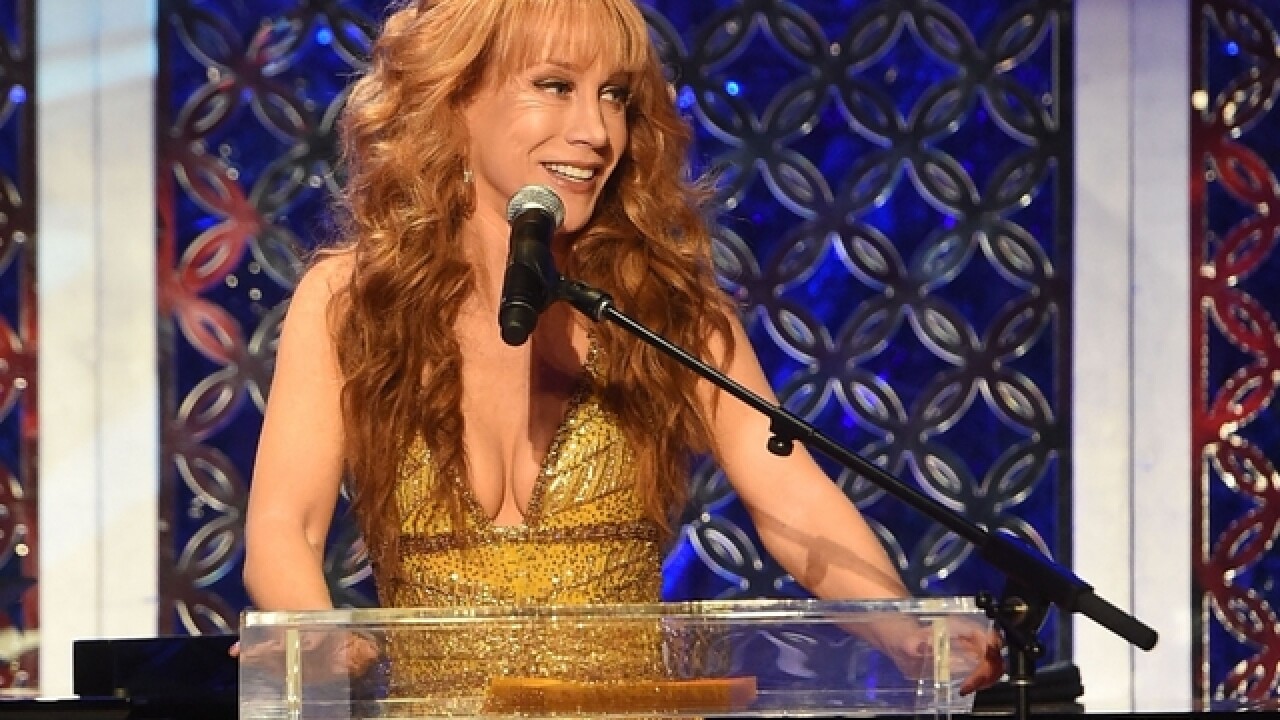 Griffin has apologized for posting a photo of herself holding a bloody decapitated head looking like Trump, but Trump slammed Griffin in a tweet Wednesday morning after the apology.

Kathy Griffin should be ashamed of herself. My children, especially my 11 year old son, Barron, are having a hard time with this. Sick!

"As a mother, a wife, and a human being, that photo is very disturbing," Melania Trump said in a statement posted on CNN. "When you consider some of the atrocities happening in the world today, a photo opportunity like this is simply wrong and makes you wonder about the mental health of the person who did it."

I am sorry. I went too far. I was wrong. pic.twitter.com/LBKvqf9xFB

The photo drew rebuke from both sides of the aisle. Chelsea Clinton posted, "This is vile and wrong. It is never funny to joke about killing a president."

"We found what she did disgusting and offensive," a CNN spokesperson said. "We are pleased to see she has apologized and asked that the photos be taken down. We are evaluating our New Year's Eve coverage and have made no decisions at this point."