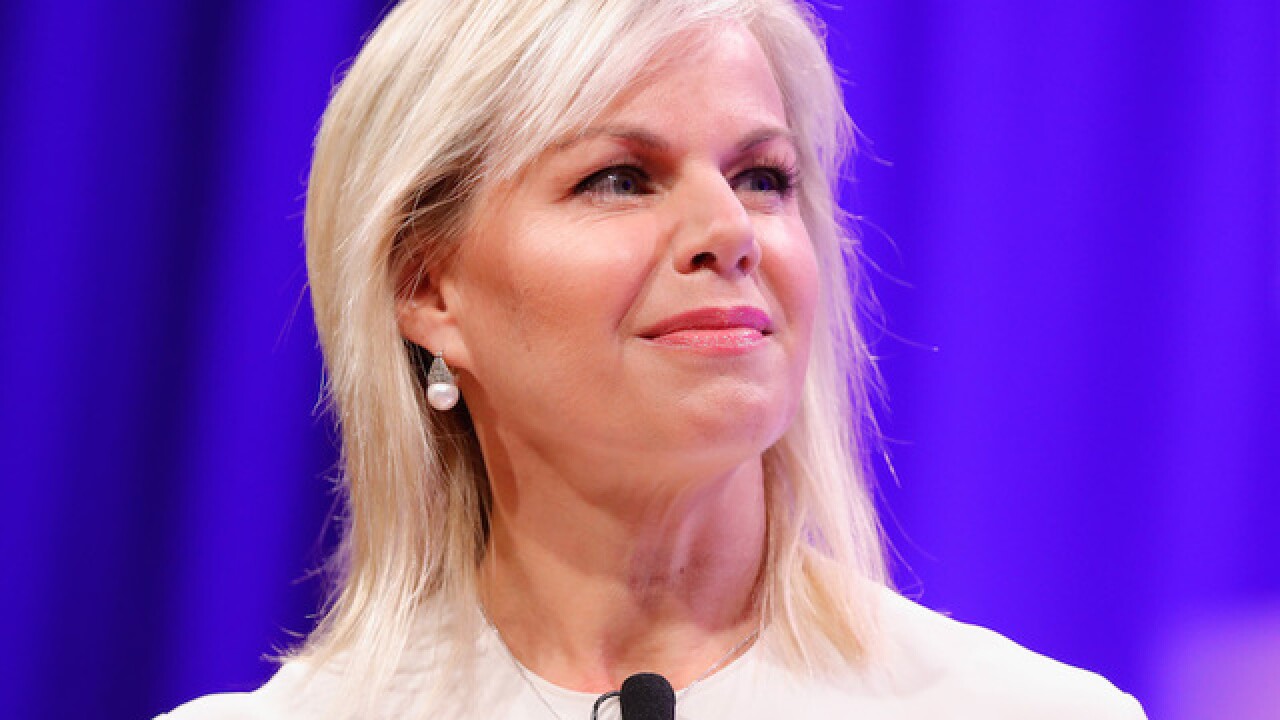 Gretchen Carlson, a vocal critic of the recently ousted leadership of the Miss America organization, has been named the new chairman of the group's board of directors.

Multiple leaders of the organization, including CEO Sam Haskell and Chairman Lynn Weidner, recently resigned following a report on The Huffington Post that revealed they had traded emails disparaging former winners of the pageant about their weight and sexual activity.

But critics of the organization, including Carlson, who won the Miss America title in 1989, said the steps were not sufficient to clean house at the pageant.

"The only solution that will #SaveMissAmerica is resignation of all board members," Carlson tweeted on December 27 in the wake of Haskell's resignation.

Carlson objected to the board giving its "full confidence" and a performance bonus to Haskell after reviewing his "appalling" emails.

In a statement issued by the organization late Monday, Carlson vowed to lead the pageant past its current scandal, and work to find new board members and management for the group.

"Everyone has been stunned by the events of the last several days, and this has not been easy for anyone who loves this program," said Carlson. "In the end, we all want a strong, relevant Miss America and we appreciate the existing board taking the steps necessary to quickly begin stabilizing the organization for the future."

Three other former Miss America winners will join the board along with Carlson - Laura Kaeppeler Fleiss, who won in 2012, Heather French Henry, who won in 2000, and Kate Shindle, who won in 1998.

Although Fleiss and Henry were not mentioned in The Huffington Post article, Shindle was the subject of many of the abusive emails detailed in the story. Haskell also reportedly exchanged emails complaining about Carlson's lack of loyalty to himself and the pageant, according to the article.

Carlson, a former Fox News anchor, sued the cable news channel in 2016, charging she was sexually harassed by Fox News CEO Roger Ailes. While Ailes denied allegations made by Carlson and other women, Carlson's suit led to Ailes' departure from the network and a $20 million settlement with Carlson.

She has since written a book about sexual harassment, " Be Fierce ."