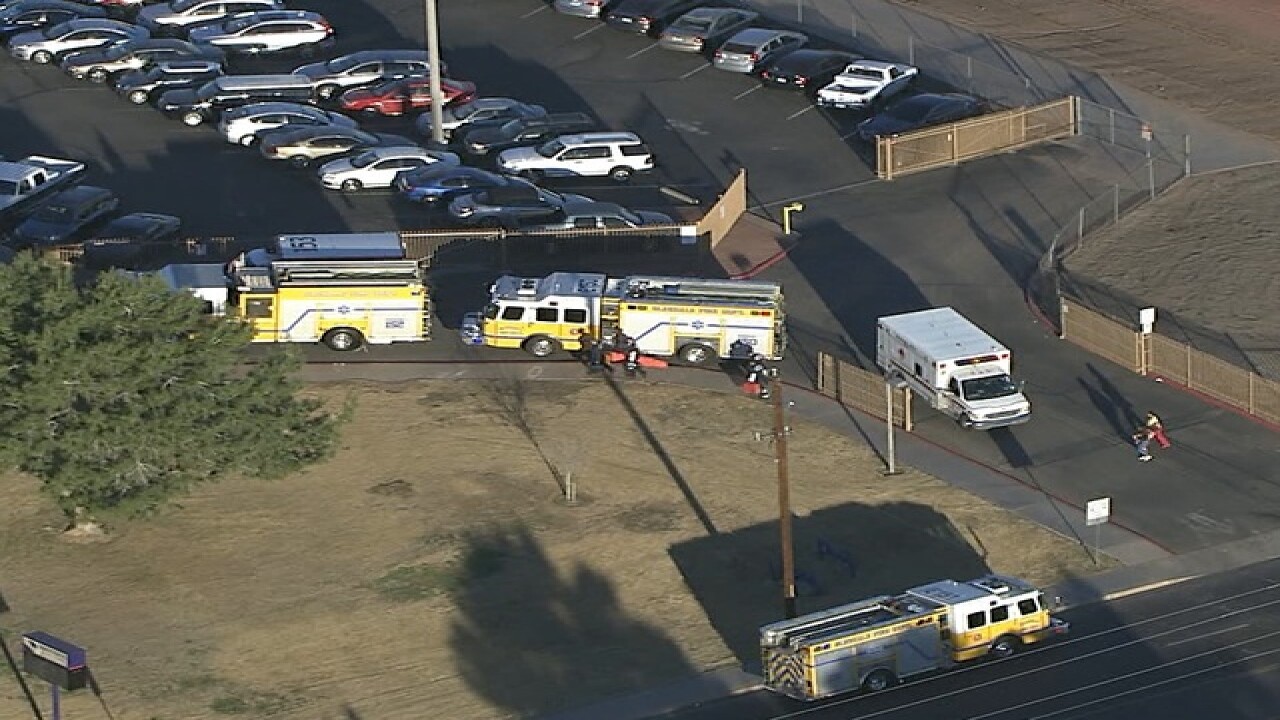 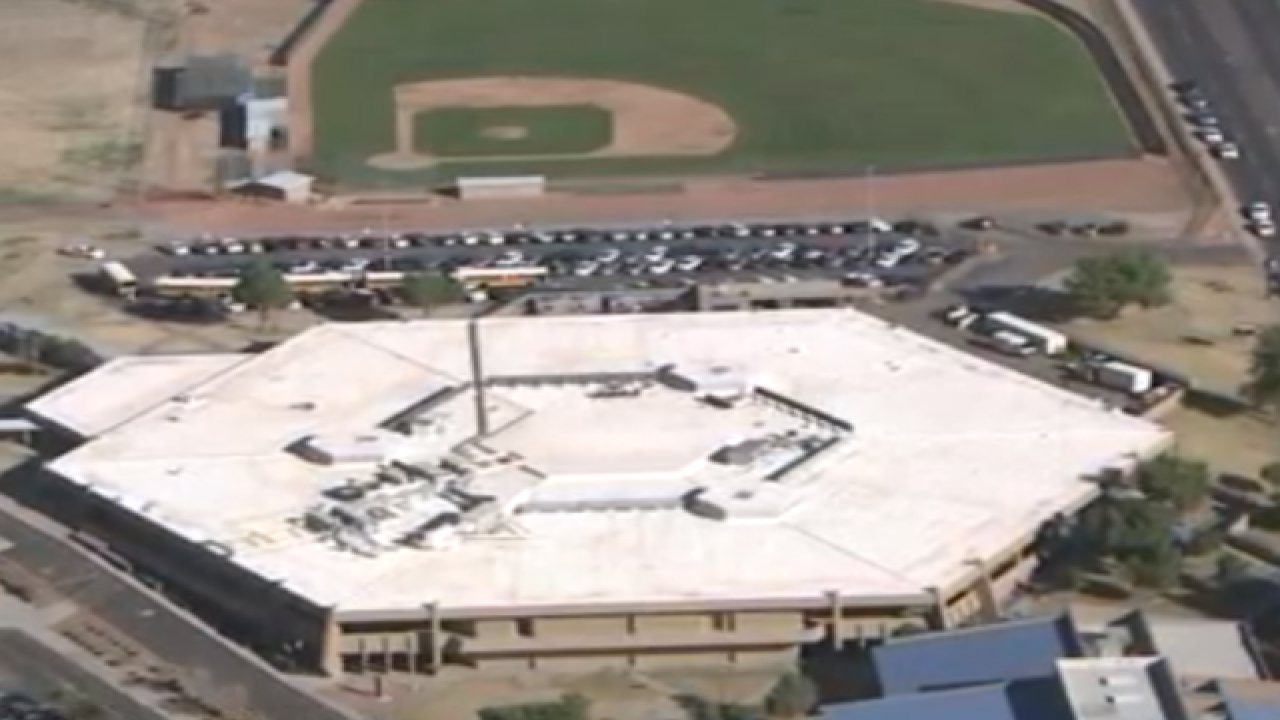 *Click here to see a live stream of KNXV-TV, for the latest updates and live video from the scene.*

GLENDALE, Ariz. — Two students were shot and killed at a high school in Glendale, Arizona on Friday. The circumstances of the shooting remain unclear but police don't suspect another person was involved in the incident.

According to Officer Tracey Breeden with the Glendale Police Department, the victims were both 15-year-old girls who were students at Independence High School. Their bodies were found under a covered patio outside the school's cafeteria just before 8 a.m.

The relationship of the unidentified girls was not immediately made clear.

"This was a tragic situation here today," Breeden told reporters at a press conference. "We send out our condolences to the parents of these two young girls."

"We don't believe there are any outstanding suspects," Breeden said, telling parents of other students that their "children are safe." Breeden said a gun was found near the girls' bodies and that both girls had suffered a single gunshot wound.

Breeden added that the investigation is "in its early stages." She didn't immediately release any further details regarding the possible circumstances of the shooting.

Glendale police officers — including a resource officer who's posted at Independence High School — arrived at the scene of the shooting "less than two minutes" after being called, according to Breeden. It was unclear who found the bodies and called police but Breeden said "there were no kids around, to our knowledge."