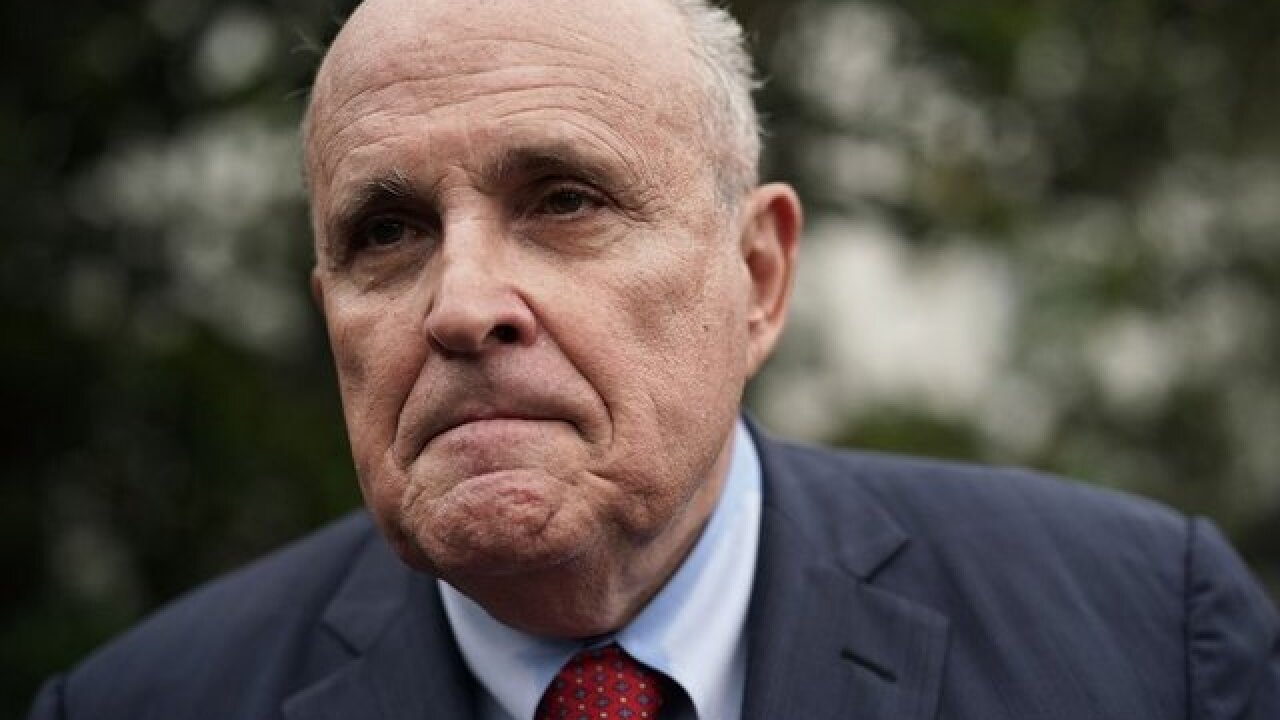 Giuliani, Trump's lead outside attorney, said he is in Washington now working on the report that will include rebuttal sections on everything from collusion with Russia in the 2016 election to fired national security adviser Michael Flynn to obstruction of justice in order to be prepared for what may be included in Mueller's expected report.

Giuliani said they don't know what Mueller is up to nor the timing of any special counsel report. But they are working on a rebuttal -- which will serve as a public relations document as much as a legal document -- in attempt to be prepared.

According to Giuliani, Mueller could go dark publicly until after the midterm election in November but still work behind the scenes.

But, as CNN has reported, the Justice Department doesn't have a formal 60-day quiet period before elections -- though that has been a custom that's been followed in the past. It is up to US attorneys to decide based on their judgment how to make sure they don't take overt investigative steps that could affect a candidate or campaign for election.

A source briefed on the rebuttal report by the President's legal team says it is already half completed.

Trump's legal team maintains it hasn't closed the door on the possibility of a Mueller interview with the President, but they  say they still haven't received a response to their most recent proposal  sent to the special counsel earlier this month.

The President's legal team was surprised that former Trump attorney Michael Cohen's guilty plea included a statement essentially alleging the President conspired with Cohen to violate campaign finance law. The President's lawyers now expect that Mueller's report could include the Cohen allegations as part of the special counsel investigative findings.