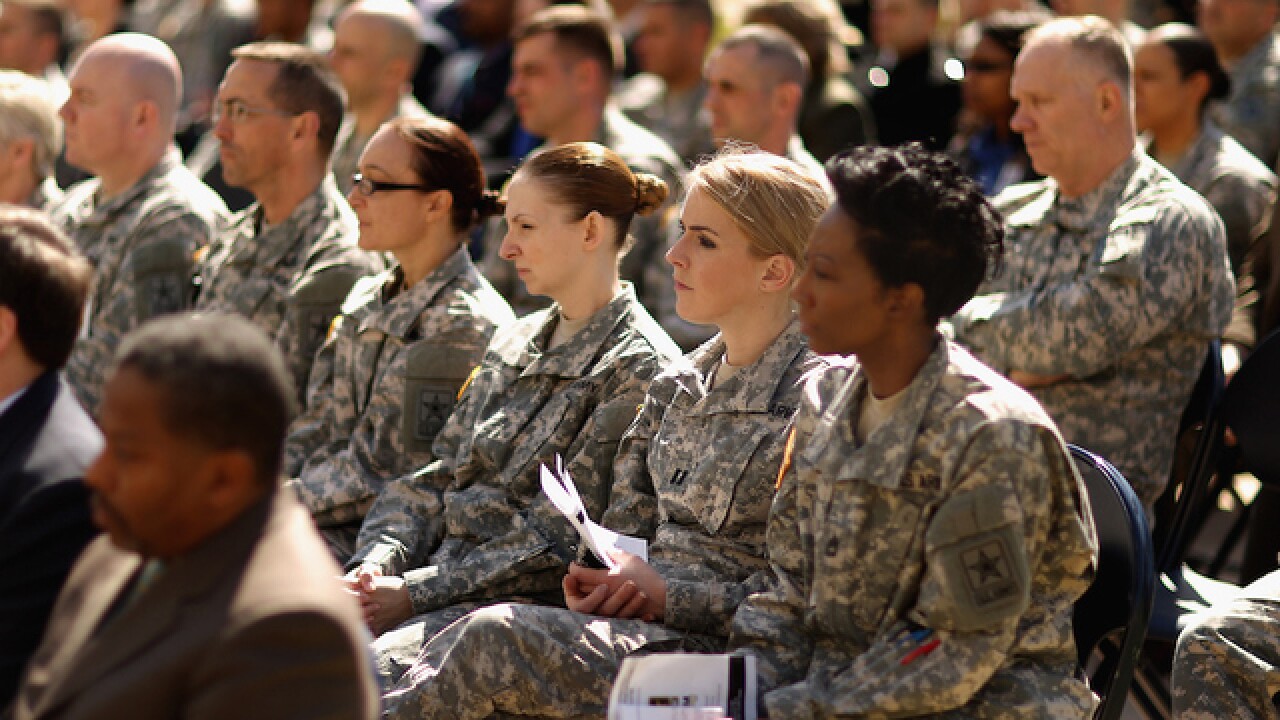 WASHINGTON (AP) — The top Army and Marine Corps generals say they believe all women should have to register for the draft now that combat jobs are open to them.

The military service leaders say they will not lower standards to bring women into the more grueling jobs. They told the Senate Armed Services Committee that it will take up to three years before the combat posts are fully integrated.

Army Gen. Mark Milley and Marine Gen. Robert Neller said women should be included in the requirement to register for the selective service at age 18. But Navy Secretary Ray Mabus and Army Acting Secretary Patrick Murphy would only say that the issue should be discussed.

Political leaders have so far been reluctant to endorse the draft requirement.