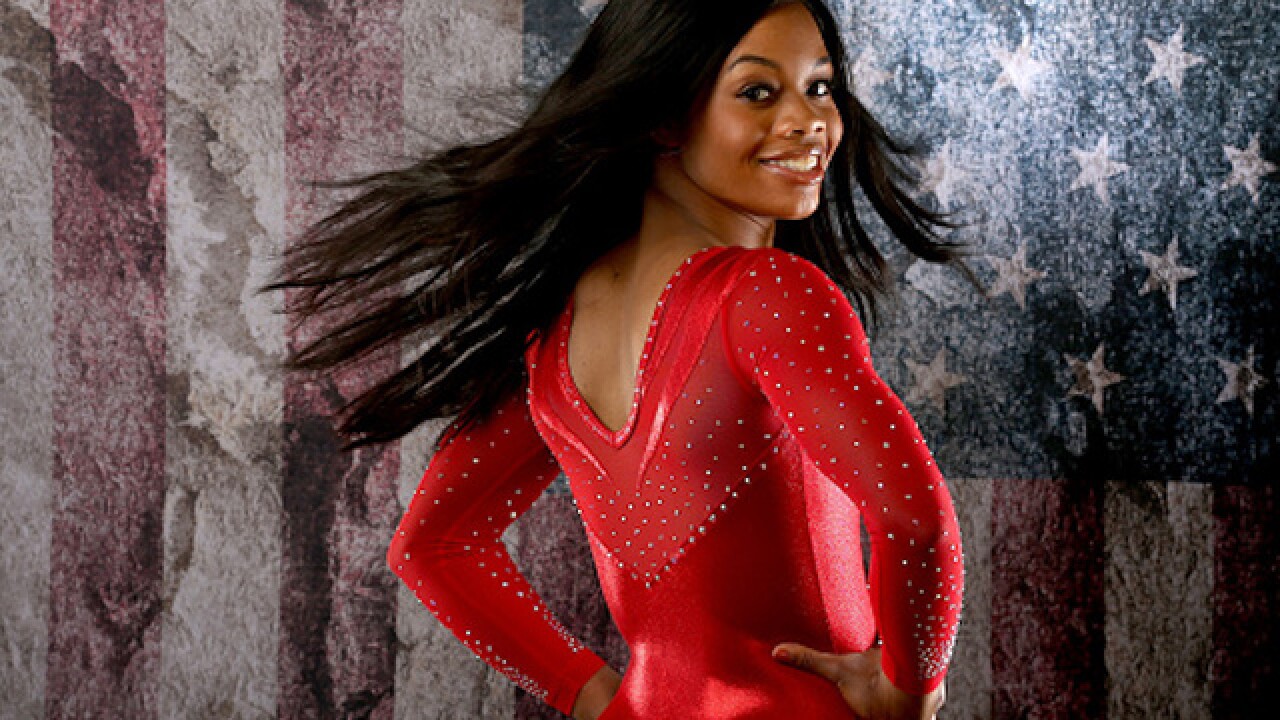 In a statement posted to Instagram on Tuesday, gymnast Gabby Douglas apologized to teammate Aly Raisman for her initial response to Raisman's sexual abuse story.

Douglas' statement comes just over a week after Raisman shared her own story of sexual abuse at the hands of Nassar.  On Friday, Raisman posted a message on her Instagram account, calling for an end to victim shaming in sexual abuse cases.

"However, it is our responsibility as women to dress modestly and be classy. Dressing in a  provocative/sexual way entices the wrong crowd," Douglas wrote in response.

Douglas quickly deleted her tweet and apologized, but not before her tweet was seen by Douglas' and Raisman's teammate, Simone Biles.

shocks me that I’m seeing this but it doesn’t surprise me... honestly seeing this brings me to tears bc as your teammate I expected more from you & to support her. I support you Aly 💕 & all the other women out there!
STAY STRONG pic.twitter.com/CccTzhyPcb

On Monday, Douglas clarified her comments and apologized again to Raisman.

"I didn't view my comments as victim shaming because I know that no matter what you wear it NEVER gives anyone the right to harass or abuse you. It would be like saying that because of the leotards we wore, it was our fault that we were abuse by Larry Nassar. "

"I didn't publicly share my experiences as well as many other things because for years we were conditioned to stay silent and honestly some things were extremely painful. I wholeheartedly support my teammates for coming forward with what happened to them."

Nassar is expected to plead guilty to first-degree criminal sexual conduct in Michigan in an unrelated sexual assault case against other gymnasts.