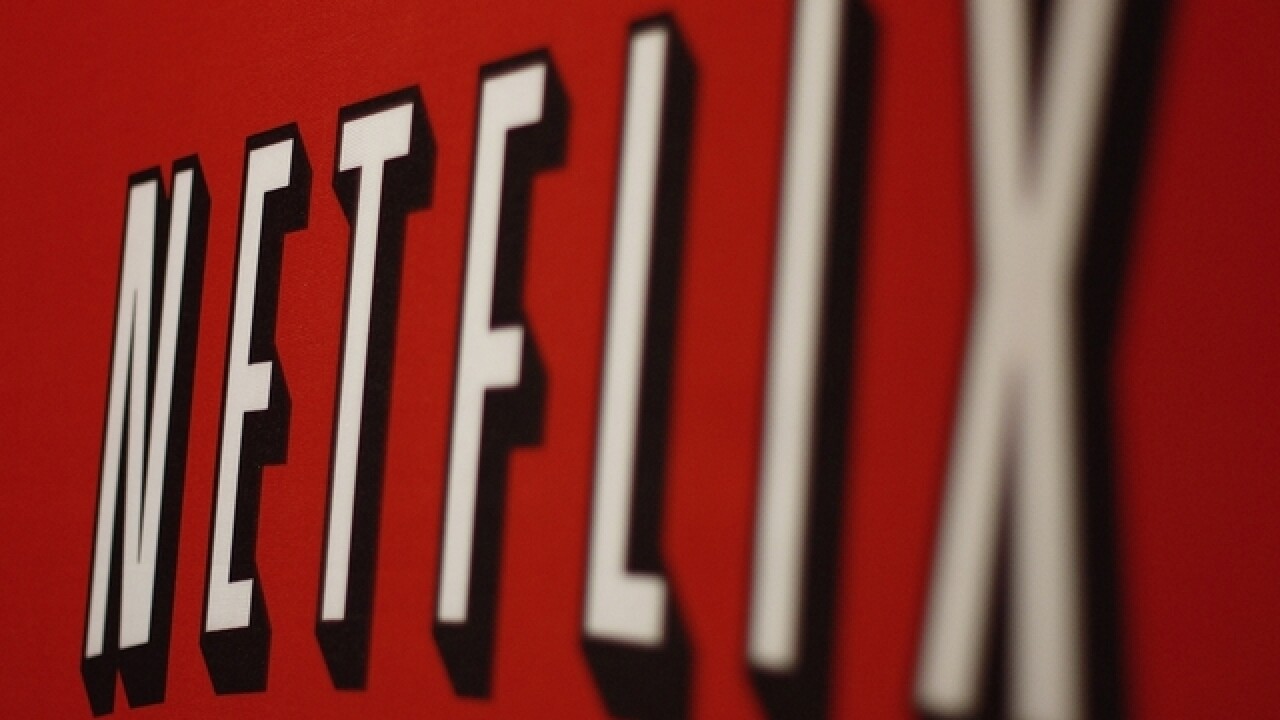 Fans of the 90s sitcom "Full House" might want to mark Feb. 26, 2016 on their calendars as the new spin-off "Fuller House" is set for its Netflix debut.

"Fuller House" will star Candace Cameron Bure's character D.J. Tanner, the oldest of the three sisters who starred on the original 90s sitcom. Returning from "Full House" for "Fuller House" is DJ's oldest sister Stephanie, who is played by Jodie Sweetin and Kimmy Gibbler who is played by Andrea Barber. Bob Saget, Dave Coulier and John Stamos, who co-starred in the original series, are making cameo appearances in the remake.

On Thursday, Netflix released a preview of the upcoming series paired with the announcement of the show's launch date.