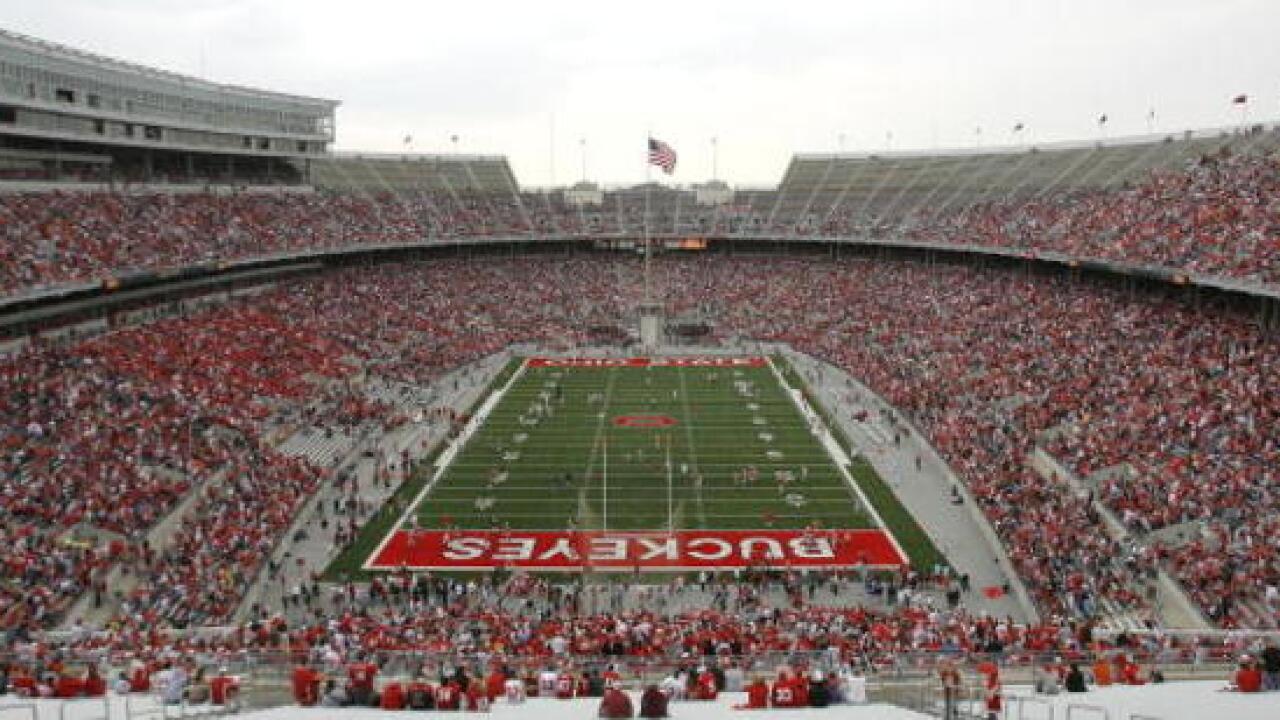 Copyright 2018 Scripps Media, Inc. All rights reserved. This material may not be published, broadcast, rewritten, or redistributed.
Matt Sullivan
<p>COLUMBUS, OH - APRIL 19: Overall of Ohio Stadium on the campus of the Ohio State University prior to the start of the Spring Game on April 19, 2008 in Columbus, Ohio. (Photo by Matt Sullivan/Getty Images)</p>

Bruce was the coach for the Buckeyes from 1979 to 1987 and had the difficult task of replacing legendary Buckeyes coach Woody Hayes. He was well-regarded, leading the team to four Big Ten titles and had a 5-3 record in bowl games. A number of his players, such as Jim Lachey, Keith Byars and Pepper Johnson, went onto pro careers.

In 2017, Bruce was diagnosed with Alzheimer's disease.