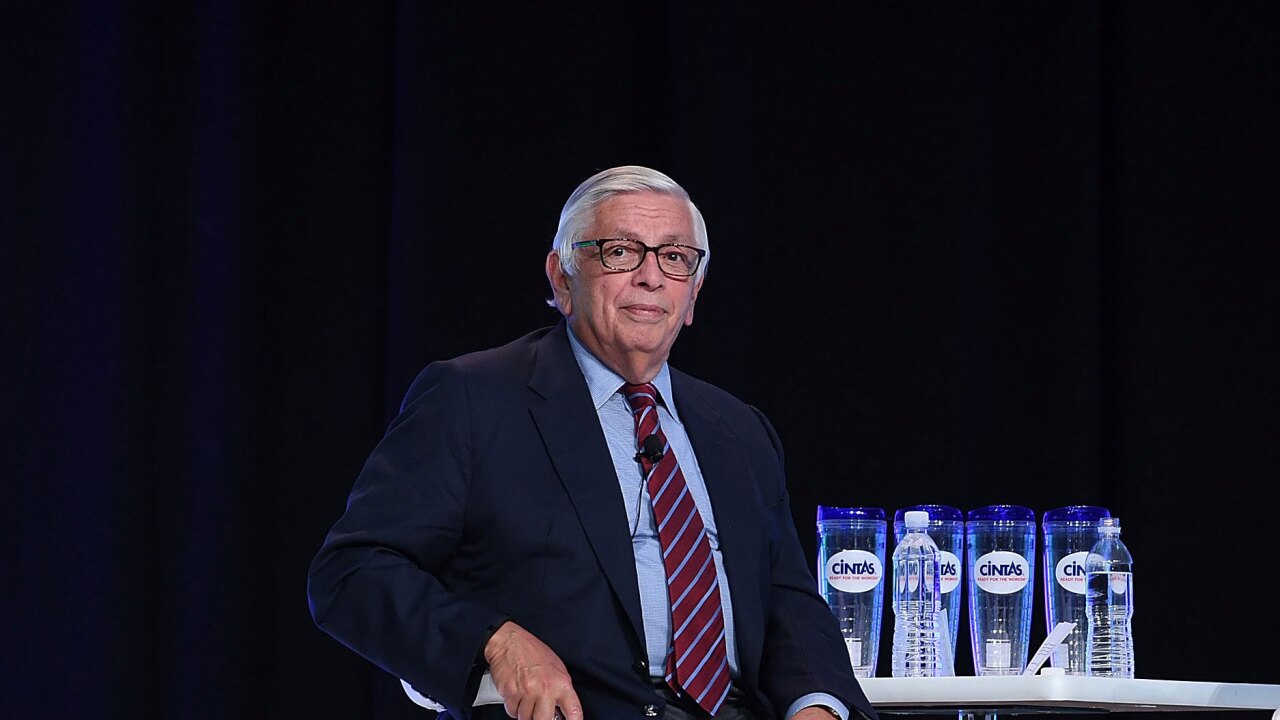 "Our thoughts and prayers are with David and his family," the NBA said.

A 911 call about an individual with a "cardiac condition" came in around 2 p.m. Thursday, a New York City Fire Department spokesman told CNN.

That individual was taken to St. Luke's Roosevelt Hospital from 9 West 57th Street, the building that houses the Brasserie 8 ½ restaurant.

A security guard at the building told CNN he and his supervisor were called to the restaurant when Stern fainted.

Victor Tossas-Rivera, the security guard, said they called 911 and used a defibrillator on Stern but he appeared unresponsive when first responders arrived.