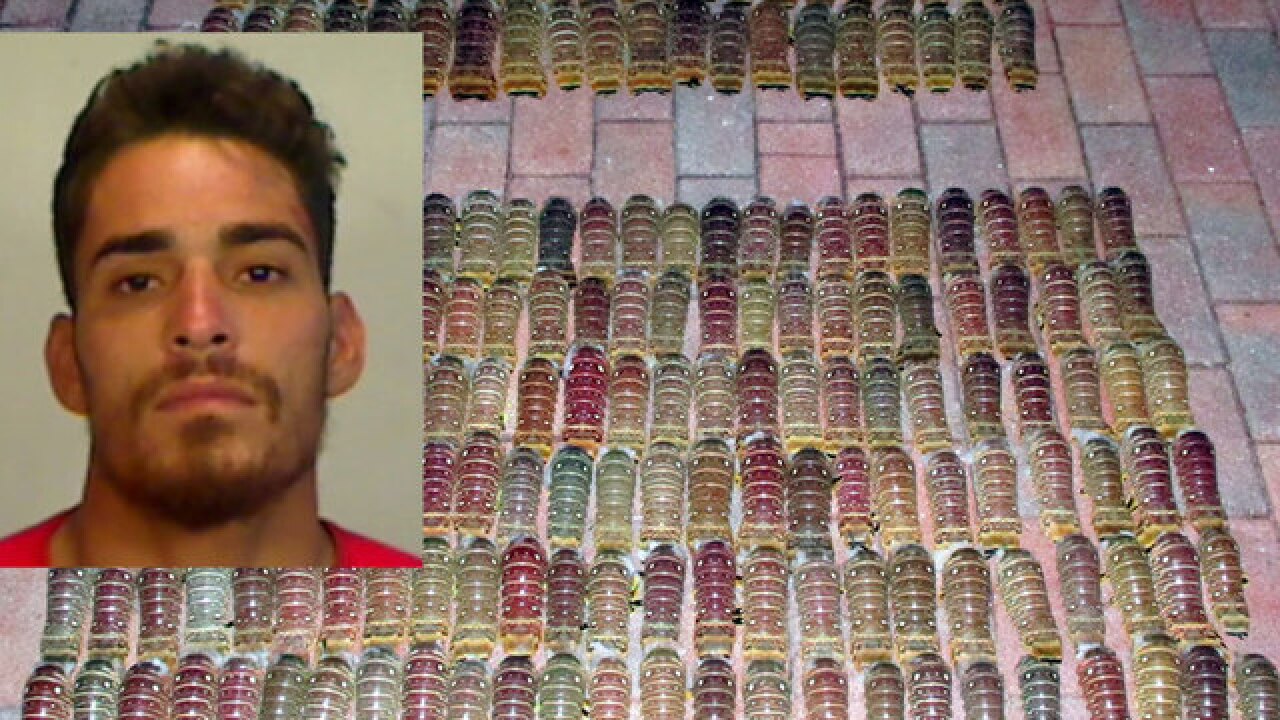 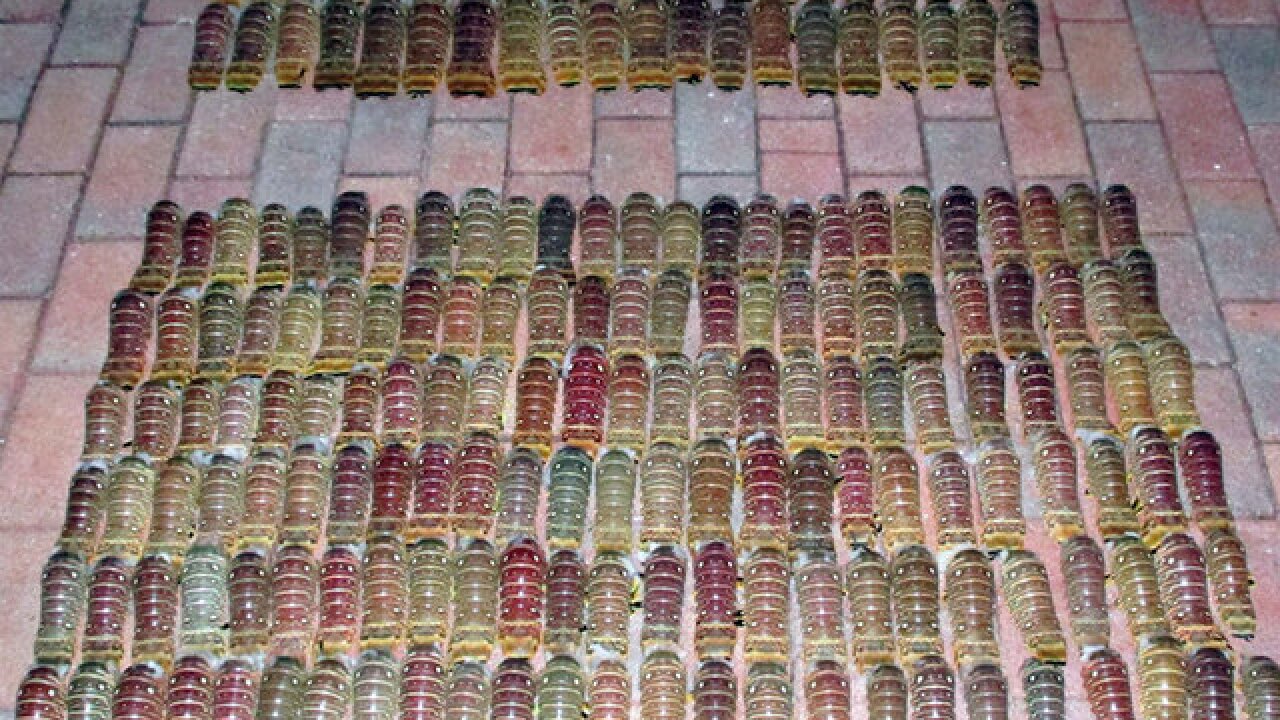 MARATHON, Fla. - A routine traffic stop Tuesday night in the Florida Keys resulted in a man being charged with the illegal possession of nearly 200 illegally harvested lobster tails.

According to the Monroe County Sheriff's Office, a deputy was on patrol in Marathon, Florida, around 10:30 p.m. when he saw a Dodge car with an unreadable tag.

Deputy Michael Maleta pulled the vehicle over and told the driver, later identified as Yordy Escalante Carrillo, 25, of Marathon, Florida, that he could smell burnt marijuana coming from the car. However, there was an English/Spanish language barrier.

Sgt. Lisette Quintero arrived to translate and informed Carrillo that he had been stopped because his license plate was unreadable.

Quintero added the odor of marijuana was present inside the car, but Carrillo denied having anything illegal in the car.

The sheriff's office said Carrillo later admitted that he works with people who smoke marijuana. No marijuana was found in the vehicle.

Maleta searched the car and found a container filled with wrung lobster tails. Carrillo admitted the lobsters were his and that he caught all of them that night.

Carrillo said he speared the lobsters and did not have a commercial fishing license.

A total of 191 wrung lobster tails were found, and 150 of them were undersized. All of the lobster tails had been speared, according to deputies.

The legal limit for legally-sized, harvested lobsters in Monroe County is six per person, per day.