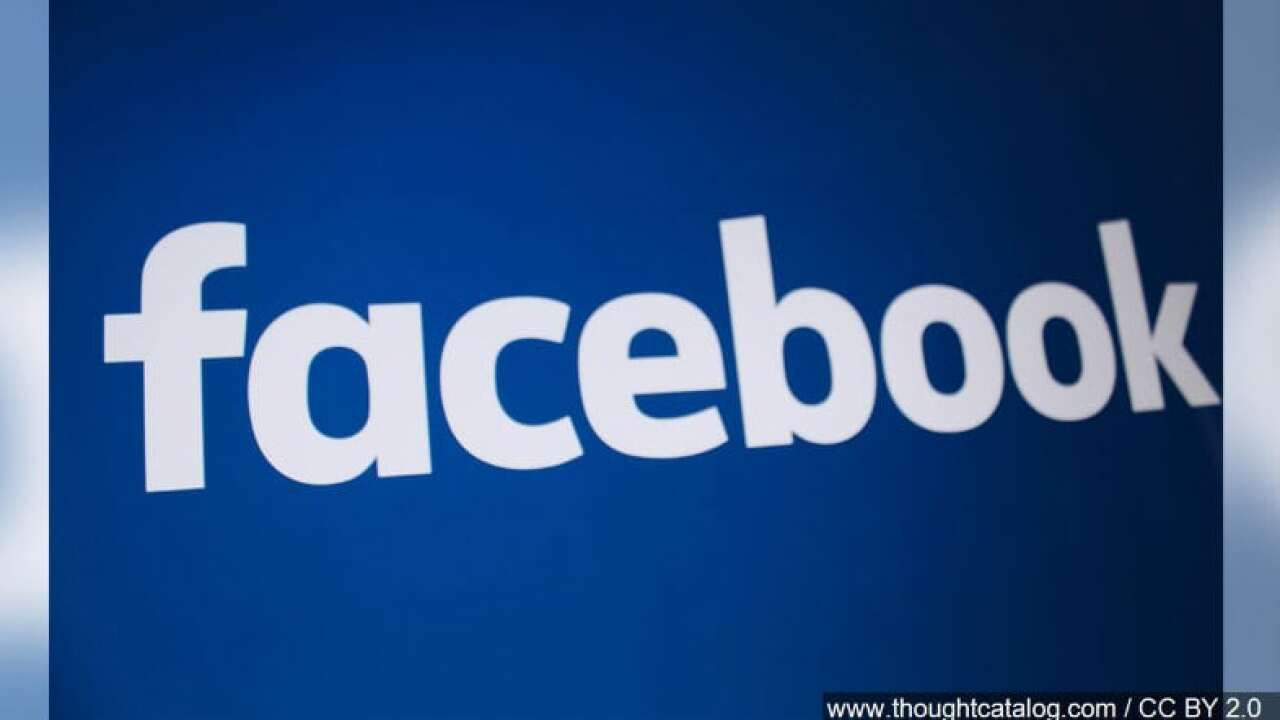 Facebook users briefly reported widespread issues with the social media site Thursday afternoon, according to Down Detector, a website that crowdsources telecommunication and social media outages.

Down Detector reported that it received more than 6,300 reports of problems on Facebook at about 2 p.m. Thursday. Half of those issues were reported as a "total blackout."

After a short outage, it appears service was fully restored to the site.

It's unclear what was causing the issues on the platform.