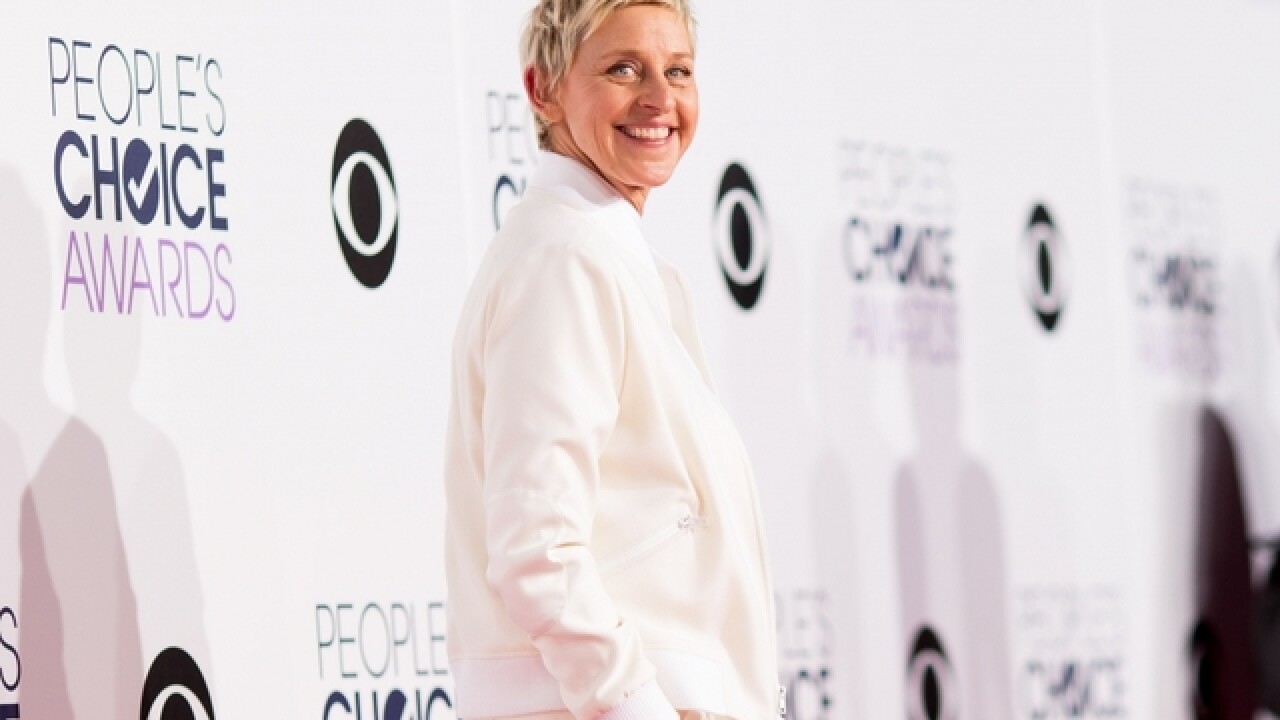 A woman from Georgia is suing Ellen DeGeneres after she says she was ridiculed on the comedienne’s talk show.

Pierce’s real estate business was featured on a February 22 episode of Ellen during the “What’s Wrong With These Signs” segment. Though Pierce pronounces her first name “Tee Tee,” Ellen read her sign “titty pierce” and made a joke about breasts.

The lawsuit claims that Pierce has never been referred to as “Titty” “in her 35 years of life.”

Pierce also says that the show failed to blur out her personal cell phone number on the sign, and that she received “hundreds” of phone calls from viewers during the funeral of a family member.

She notified the show about the censoring error and the correct pronunciation of her name, but the lawsuit claims that the episode of Ellen re-aired on April 15 with no changes. The lawsuit does say the show blurred out her cell phone number in a video segment posted to Facebook.

“As a direct and proximate result of the Defendant’s conduct, Ms. Pierce has suffered stress, emotional distress, embarrassment, humiliation, anger and other mental pain and suffering,” the lawsuit reads.

DeGeneres has hosted her talk show since 2003 after starring in two sitcoms.

Read the full lawsuit in the document reader below.