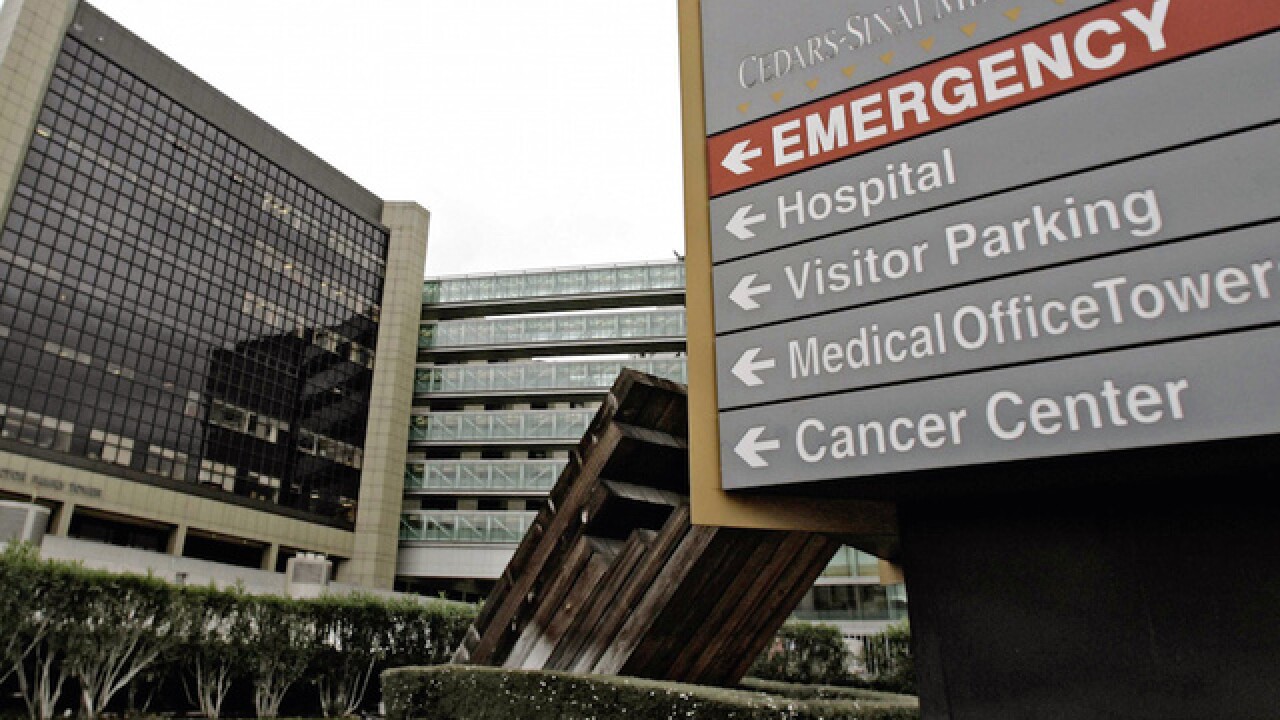 Researchers at Harvard's T.H. Chan School of Public Health found that young women who eat more high-fiber foods could significantly reduced the chance of having breast cancer later in life.

Harvard researchers surveyed 90,534 women. The study examined their diet, along with other factors including family history, race, body mass index, alcohol use and other dietary factors.

What researchers found was women that ate more dietary fiber as young adults were 12 to 19 percent less likely to develop breast cancer. The study found that for each additional 10 grams of daily fiber intake, women could reduce their chance of breast cancer by 13 percent. Ten grams is roughly the amount of fiber in a one apple or two slices of whole wheat bread.

Incidence and Mortality of Breast Cancer in the United States | HealthGrove

“Previous studies of fiber intake and breast cancer have almost all been non-significant, and none of them examined diet during adolescence or early adulthood, a period when breast cancer risk factors appear to be particularly important,” said Maryam Farvid, visiting scientist at Harvard lead author of the study.

“This work on the role of nutrition in early life and breast cancer incidence suggests one of the very few potentially modifiable risk factors for premenopausal breast cancer.”

“From many other studies we know that breast tissue is particularly influenced by carcinogens and anticarcinogens during childhood and adolescence,” said Walter Willett, Professor of Epidemiology and Nutrition at Harvard, and senior author of the study. “We now have evidence that what we feed our children during this period of life is also an important factor in future cancer risk.”