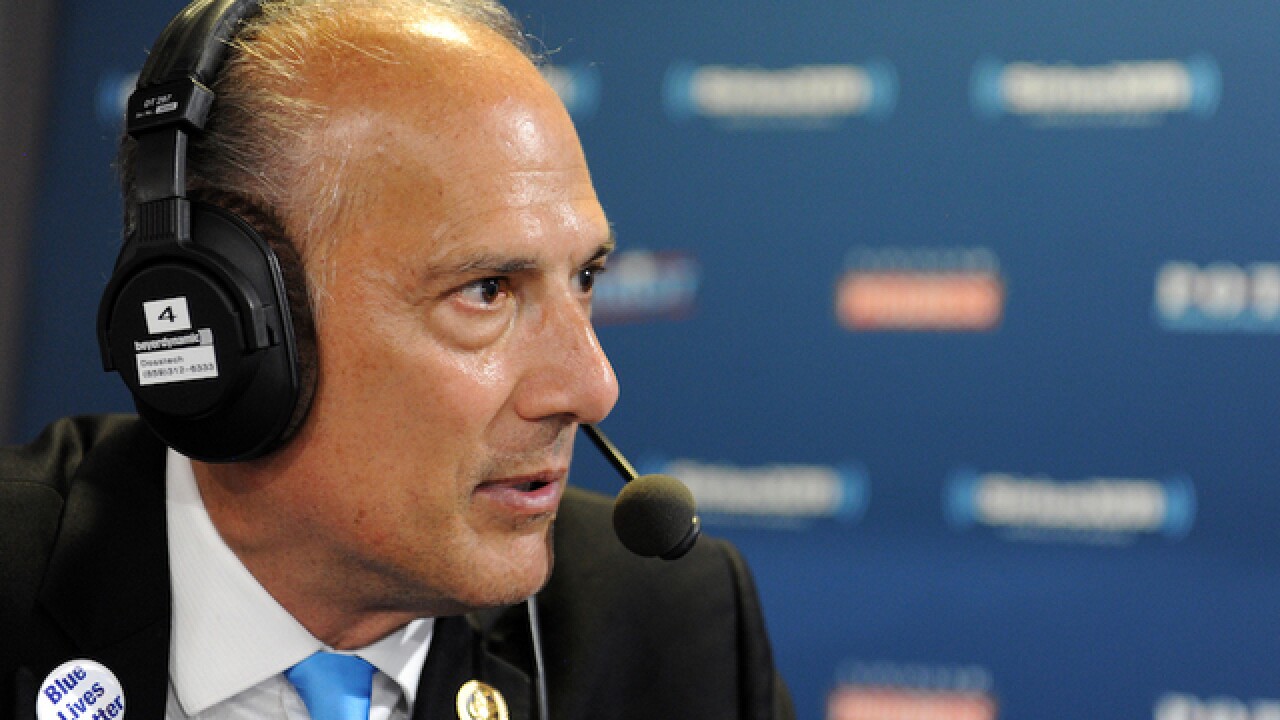 President Donald Trump tweeted Tuesday that Rep. Tom Marino, a Pennsylvania Republican, has withdrawn his name from consideration to become the nation's next drug czar.

"Rep. Tom Marino has informed me that he is withdrawing his name from consideration as drug czar," Trump tweeted. "Tom is a fine man and a great Congressman!"

The congressman's withdrawal comes after a joint CBS "60 Minutes" and Washington Post report revealed that Marino took nearly $100,000 from the pharmaceutical lobby while sponsoring a bill that made it easier for drug companies to distribute opioids across American communities and thwart the Drug Enforcement Agency.

At a Rose Garden news conference on Monday, Trump said he would look into the report and spoke warmly of Marino.

Trump added that he will speak to Marino and "if I think it is 1% negative to doing what we want to do, I will make a change."

West Virginia Sen. Joe Manchin, a Democrat who had called for Marino to be removed from consideration in the report's wake, thanked the President on Twitter following Marino's withdrawal.

He added, "I look forward to working with @realDonaldTrump to find a drug czar that will serve #WV and our entire country."

Before Trump's announcement Tuesday, Manchin, who represents one of the hardest-hit states in the epidemic, told CNN's "New Day" that Marino's bill "allowed hundreds and hundreds of thousands of people get killed."

"Over my dead body will he be the drug czar," he said.