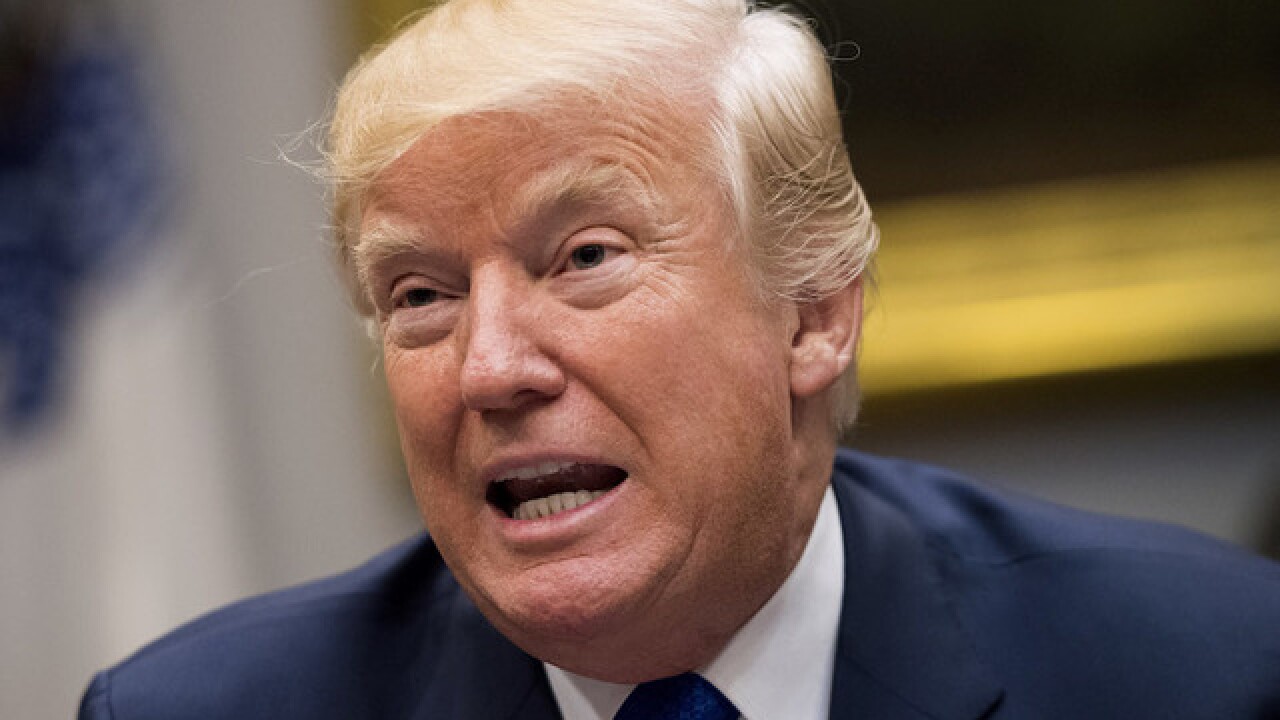 A resolution to start the process of impeaching President Donald Trump was tabled Wednesday, following a push from Democratic Rep. Al Green of Texas to force such a vote on the House floor.

The vote was 364-58 and was not directly on the resolution, rather a vote to table the proposal.

The move to impeach was not supported by Democratic leaders, who have pushed aside the idea of impeaching the President.

"I love my country," Green wrote in a letter to his colleagues Tuesday. "For this reason, I will bring articles of impeachment to a vote in the House of Representatives."

The vote happened under a process where lawmakers in the House can offer "privileged" motions on impeachment, which means they can force the House floor to consider the subject.

Green argued that Trump should be impeached for his rhetoric against certain racial and ethnic groups in the US, including Latinos, Muslims and African-Americans.

Trump's rhetoric, while not criminal, still "divides and damages the social fabric of our country in ways that obstruction of justice cannot," Green wrote in his letter.

He said that the founders wanted a way to be able to remove a President who was "causing harm to society," adding that impeachment "was designed for a time such as this and a President such as Trump."

"It's disappointing that extremists in Congress still refuse to accept the President's decisive victory in last year's election," he told CNN. "Their time would be better spent focusing on tax relief for American families and businesses, and working to fund our troops and veterans through the holiday season rather than threaten a government shutdown."

Top Democratic leaders repeatedly urged Green to refrain from bringing this up on the floor, arguing this is not the time to push impeachment.

The aide added, "They've been clear and consistent that now is not the time for this vote and we should be giving time for (special counsel Robert Mueller's investigation) to play out. "

In May, Green called for the impeachment of Trump, making him the first member of Congress at the time to officially request leveling charges against the President from the House floor.