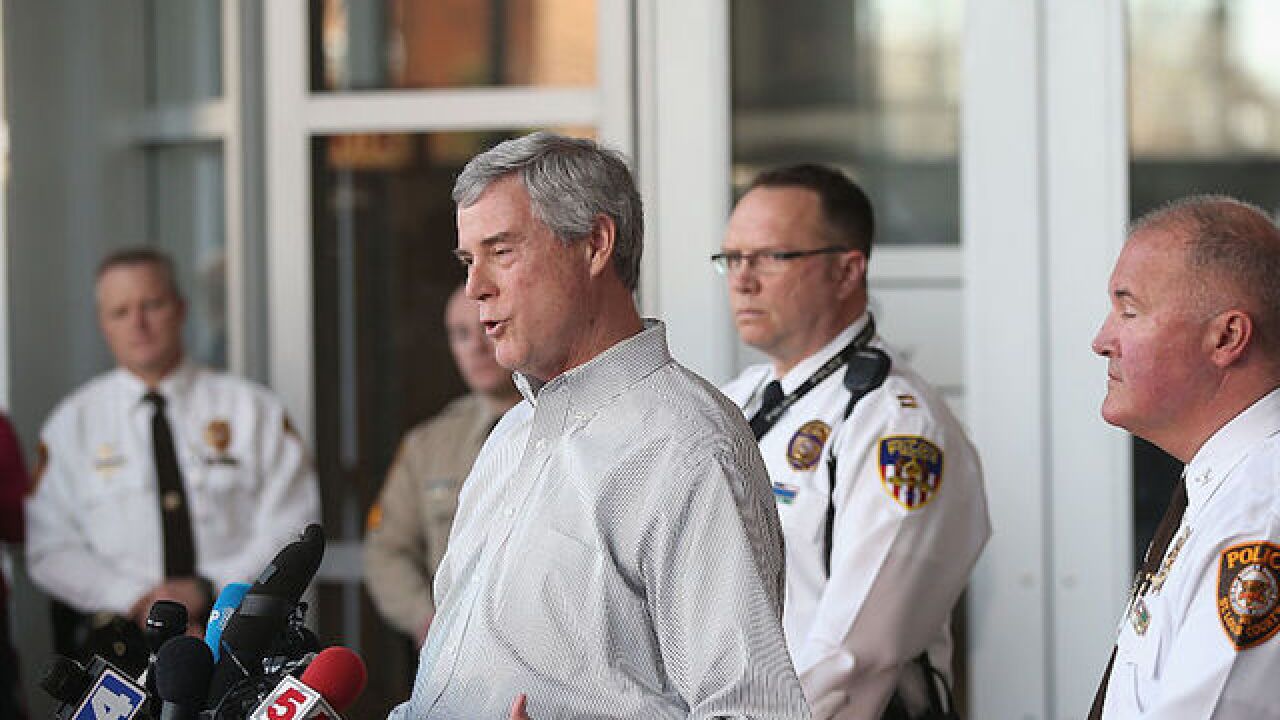 A Ferguson city councilman appears to have defeated the St. Louis County prosecuting attorney who oversaw the controversial grand jury inquiry into the 2014 police killing of unarmed black teen Michael Brown in a Tuesday primary, according to unofficial election results.

Wesley Bell would replace Robert McCulloch, who took office in 1991. A former public defender and municipal court judge, Bell, who is black, ran as a reformer and pledged to end cash bail, "create a task force to identify factors leading to wrongful convictions" and increase transparency in the system.

McCulloch was criticized for his handling of the investigation into Darren Wilson, the white officer who shot Brown after a brief altercation on a Ferguson street. Wilson was never charged in connection with the case, which eventually touched off a Justice Department probe that accused the police department of systematic racial bias.

There is no Republican candidate in the race, so Bell would be all but assured of taking over from McCulloch when his term ends. The unofficial election results show Bell defeating the 7-term incumbent by more than 13 points, with nearly 57 percent of the vote.

Bell told The New York Times in an interview before the primary that if he had been in the job after Brown's killing, he would have appointed a special prosecutor.

"The relationship between the prosecutor's office and law enforcement is so close," he said, "and therein lies the definition of conflict of interest."

In a series of tweets after the election results came in, activist DeRay Mckesson, who became a national figure during the Ferguson protests, cheered McCulloch's apparent ouster.

"Shout-out to all of the activist and organizers who led the grassroots effort to get Wesley Bell elected," he wrote. "People power has impact. #ByeBob"