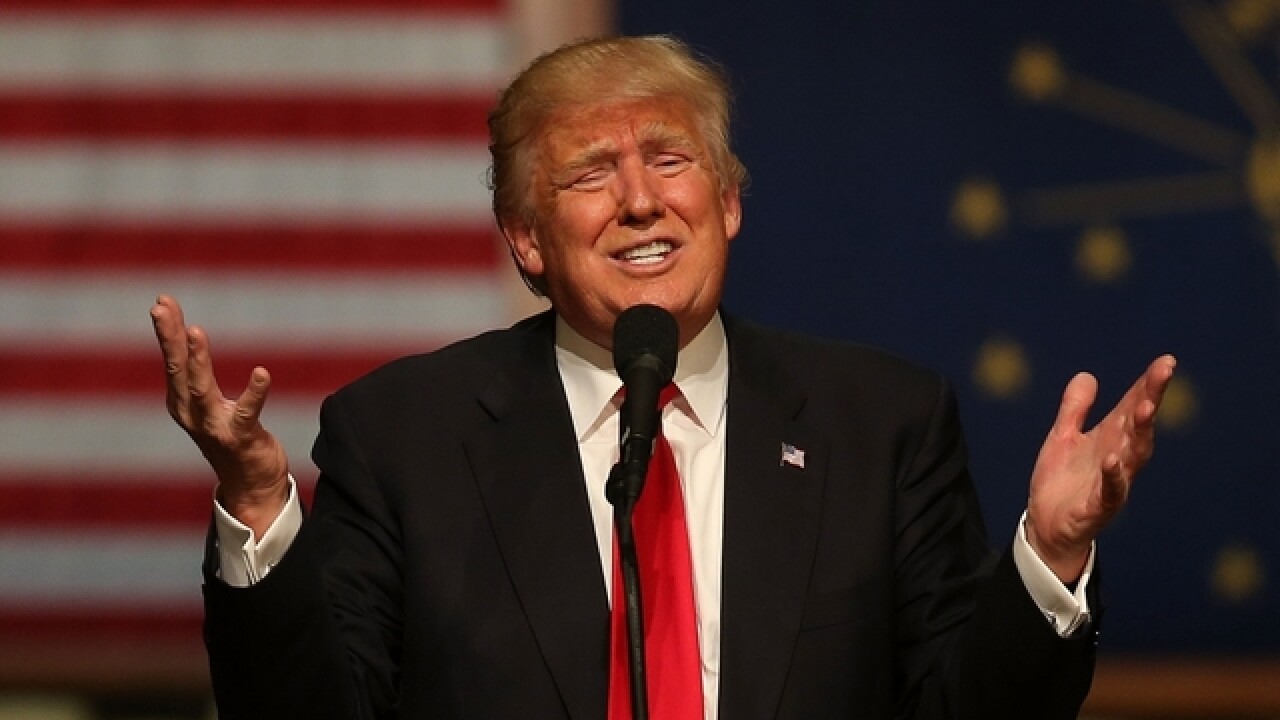 Donald Trump's troubled campaign has lost its second high-level staffer of the day.

Michael Caputo, who was poised to serve as director of communications for the campaign at the GOP convention, resigned after firing off a celebratory tweet following word of Corey Lewandowski's firing.

He tweeted, "Ding dong the witch is dead!" after news of Lewandowski's firing broke. Accompanying the tweet was a photo from the "Wizard of Oz," showing the feet of the Wicked Witch of the East protruding from under a house.

Campaign spokeswoman Hope Hicks confirmed Caputo is no longer with the campaign.

Caputo had served as the campaign's state director for the New York primary and as a senior adviser.