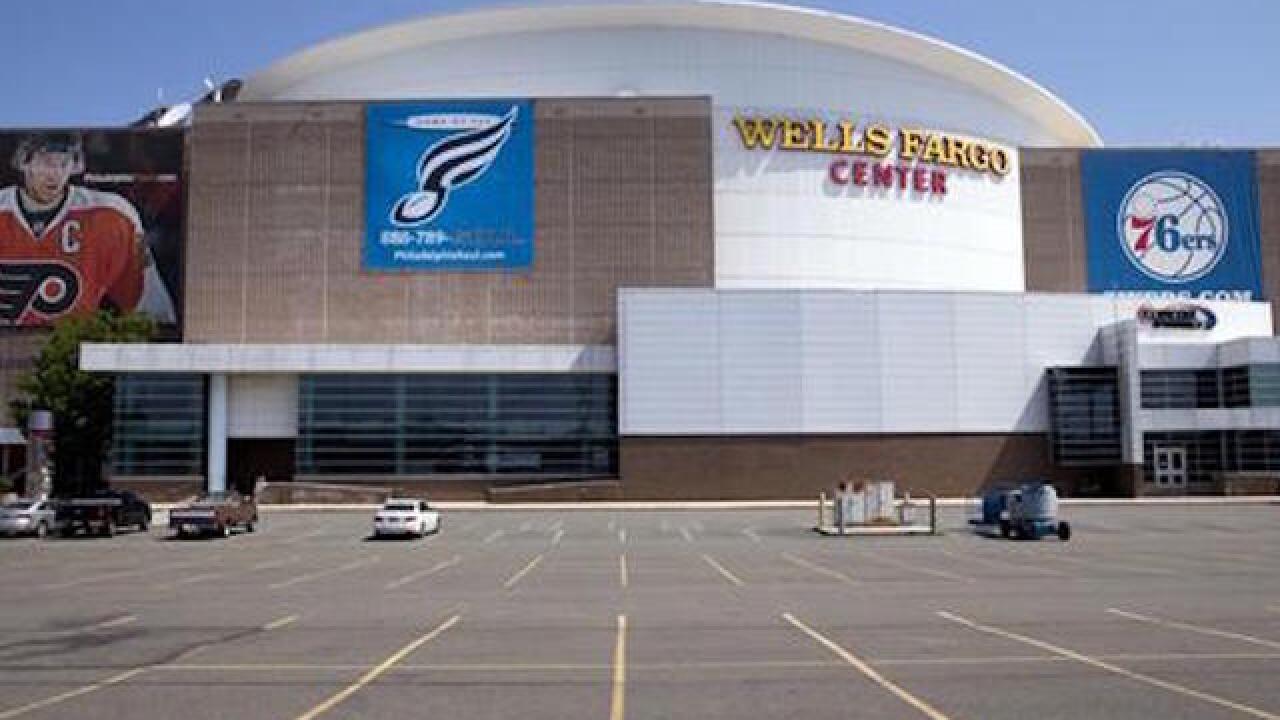 PHILADELPHIA (AP) — The host committee for the Democratic National Convention wants to keep its donor list under wraps until after the convention even though a Pennsylvania state agency has ordered its release.

A lawyer for the Philadelphia 2016 Host Committee told a judge Thursday the release could hurt ongoing efforts to raise funds and negotiate vendor contracts for the four-day convention that begins Monday.

The group intends to raise about $60 million from private sources.

But organizers obtained a $15 million line of credit from the city that comes with a requirement to file fundraising updates.

Committee lawyer David Pittinsky argues the committee has until September to release the records under federal law.

The judge promised to rule quickly.