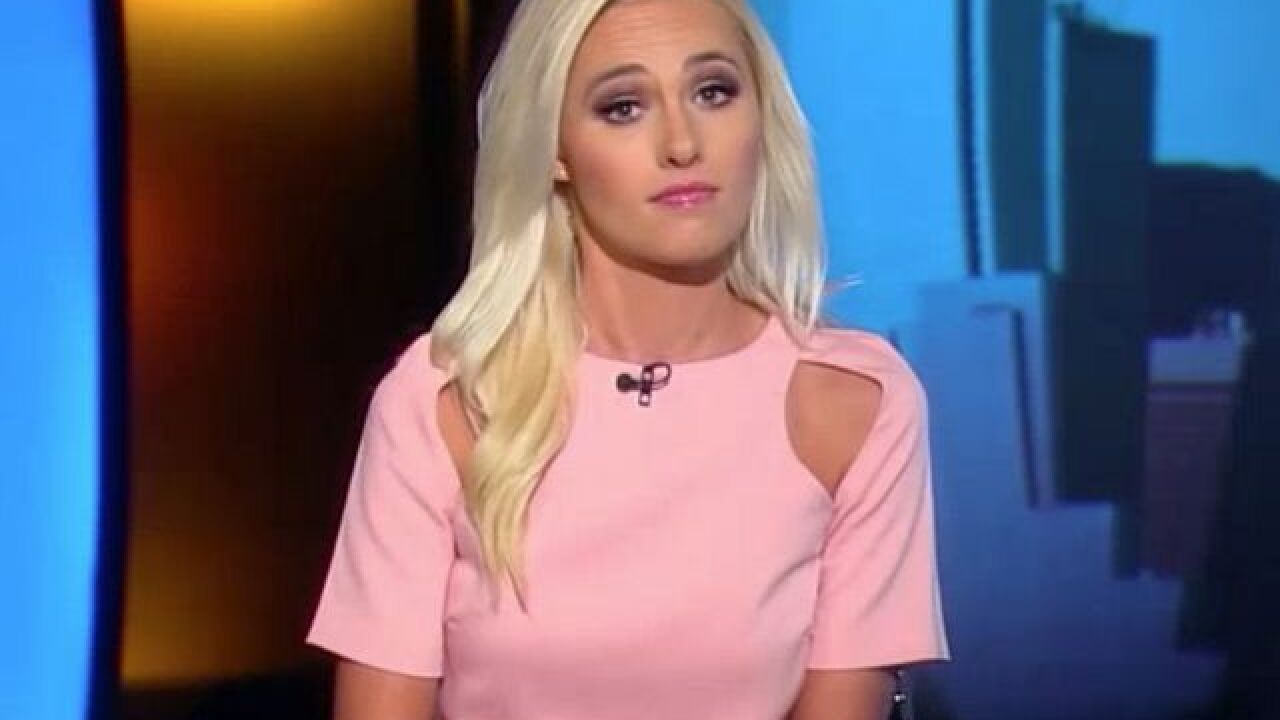 In an interview that aired on television Wednesday night, conservative commentator Tomi Lahren says she is "lost" over "The Blaze" ending her nightly talk show, and she wants to move on.

Lahren is suing her former boss and workplace, Glenn Beck and The Blaze, alleging wrongful termination.

I hope you saw a different side of me on Nightline tonight. I don't have bad blood with anyone. I pray to forgive & move on. #goodvibesonly

The suit, filed in Texas Friday, alleges that Beck and The Blaze got rid of Lahren and her nightly talk show due to her making pro-choice comments on "The View" last month.

"I can't sit here and be a hypocrite and say I'm for limited government but I think the government should decide what women do with their bodies," she said on the broadcast.

A post shared by Nightline, ABC News (@nightline) on

Lahren, who is a vocal supporter of President Donald Trump and arguably one the most notable names at The Blaze other than Beck himself, was suspended -- along with her show -- for a week following those comments.

According to the suit, Lahren then received a call from The Blaze that "her employment was terminated" and "she would have no more shows."

"She is very disappointed that she is having to pursue ligation," Lahren's lawyer, Brian Lauten, told CNN. "The fact of the matter is that she was wrongfully terminated. The contract simply doesn't allow The Blaze to terminate her for expressing her personal opinion on the salient issue of abortion."

"Lay down and play dead really isn't my style. #FinalThoughts," Lahren herself tweeted after the suit was filed on Friday.