Comey Lawyer: No memos given to me were marked classified 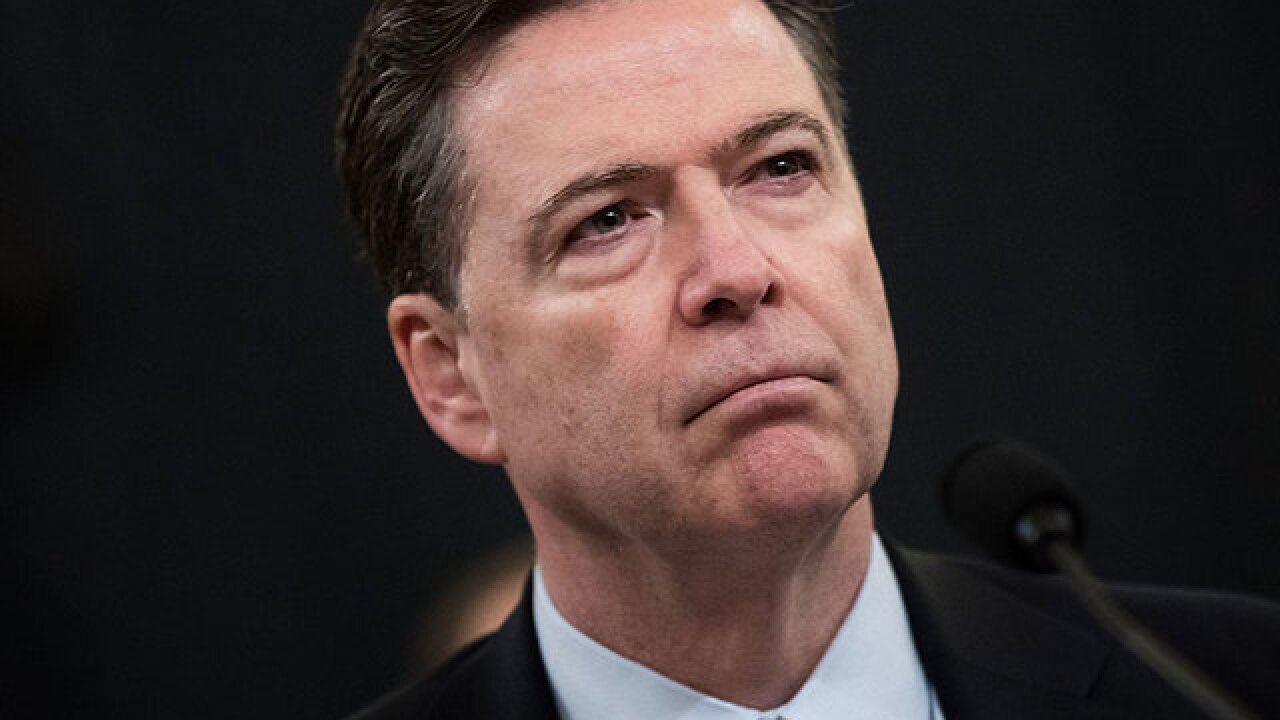 The Columbia University Law School professor and confidant of former FBI Director James Comey refuted a charge by President Donald Trump and his advocates in the media Monday: that Comey shared classified information with journalists.

Daniel Richman, with whom Comey shared at least one memo -- the contents of which Richman shared with New York Times reporter Michael Schmidt -- said President Trump was simply wrong.

"No memo was given to me that was marked 'classified,'" Daniel Richman told CNN. "No memo was passed on to the Times."

Richman did share the contents of one memo, he said, but "the substance of the memo passed on to the Times was not marked classified and to my knowledge remains unclassified."

During Senate testimony in June, in which he said he gave memos to someone he described as a Columbia University professor, Comey said he specifically wrote the memos to avoid including classified information.

"My thinking was, if I write it in such a way that I don't include anything that would trigger a classification, that'll make it easier for us to discuss, within the FBI and the government, and to -- to hold on to it in a way that makes it accessible to us," Comey told senators.

On Sunday, writing in The Hill, John Solomon reported that, "More than half of the memos former FBI Director James Comey wrote as personal recollections of his conversations with President Trump about the Russia investigation have been determined to contain classified information, according to interviews with officials familiar with the documents."

CNN has not independently verified The Hill's report.

The Hill's reporting raised "the possibility," Solomon reported, that "Comey broke his own agency's rules and ignored the same security protocol" that Comey criticized Hillary Clinton for disregarding.

Solomon did not report that the possible breaking of FBI rules was determined to have happened, nor did he report that this would be a violation of the law. Yet that is how President Trump depicted it in a tweet Monday morning: "James Comey leaked CLASSIFIED INFORMATION to the media. That is so illegal!"

One of the issues at play may have to do with whether any contents of the Comey memos have since been upgraded to classified, although that has not been definitively reported by CNN.