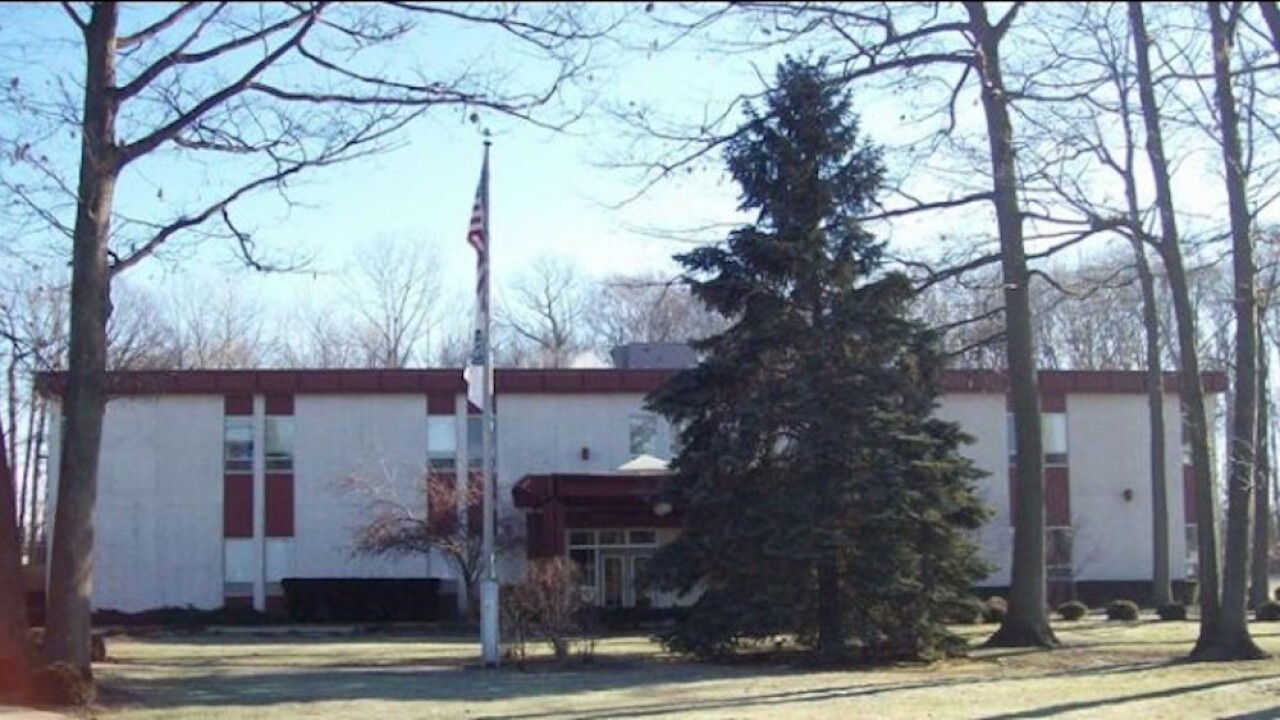 During an open forum Thursday night, a candidate seeking a city council seat in Marysville, Michigan said she hopes to keep the town "a white community as much as possible."

The comment was delivered by Jean Cramer, one of five candidates running for three open city council seats, in response to a question about attracting foreign-born citizens to Marysville, according to the Times-Herald. A local radio station, WPHM, recorded Cramer's comments.

When the newspaper asked Cramer if she wanted to clarify her racist statement, she claimed she "wasn't against blacks," but that she felt that "(a) husband and wife need to be the same race."

"That's how it's been from the beginning of, how can I say, when God created the heaven and the earth. He created Adam and Eve at the same time," Cramer said, according to the Times-Herald.

"Just checking the calendar here and making sure it's still 2019," fellow city council candidate Mike Deising said, according to the Times-Herald.

Marysville, located about 50 miles north of Detroit, has a population of about 10,000.