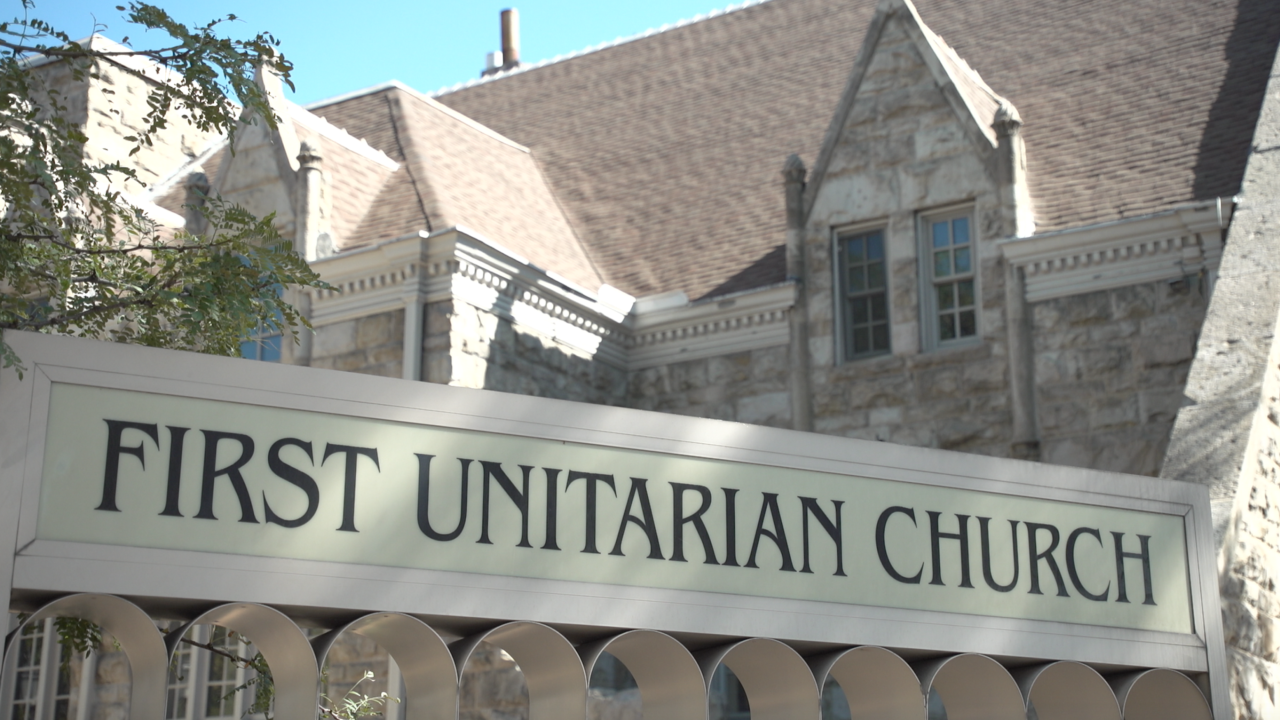 At least 28 churches around the country have now opened their doors to people fearing deportation and family separation. First Unitarian Church in Denver was one of the first to adopt the designation.

Members of the church formed a volunteer guard network, partly because of those threats. They patrol the church and guard the door almost 24-hours per day.

Randy Chase, 69, is one of the guards. He spends much of his time on duty checking to make sure doors are closed and locked.

“These instructions envision talking to officials and officers through the door, through this crack in the door and passing paper back and forth,” says Chase, pointing to a piece of paper taped to a wall.

Chase says he worries his friendly nature may be taken by immigration agents as an invitation to come in. Immigration and Customs Enforcement officers have come under scrutiny in the past for what some critics say are tricky tactics.

Chase says he’s concerned those tactics could affect Jeanette Vizguerra, the woman he is trying to protect.

Vizguerra has spent more than two decades in the U.S. and hasn’t been able to get citizenship. She has a stay order, which allows her to remain in the U.S. She’s living in sanctuary at First Unitarian Church.

“I am an activist for more than 25 years,” Vizguerra says in Spanish. She’s worried her position as an activist makes her one of ICE’s targets.

“I am of 10 people around the country who are very vocal. My social media accounts are monitored,” she explains.

Vizguerra sees the church as the safest place she can be while her case plays out. She says it won’t impact her activism.

“I see my future as continuing to help people because it is my nature,” says Viguerra. “That is my challenge to achieve solutions to the issue of immigration.”