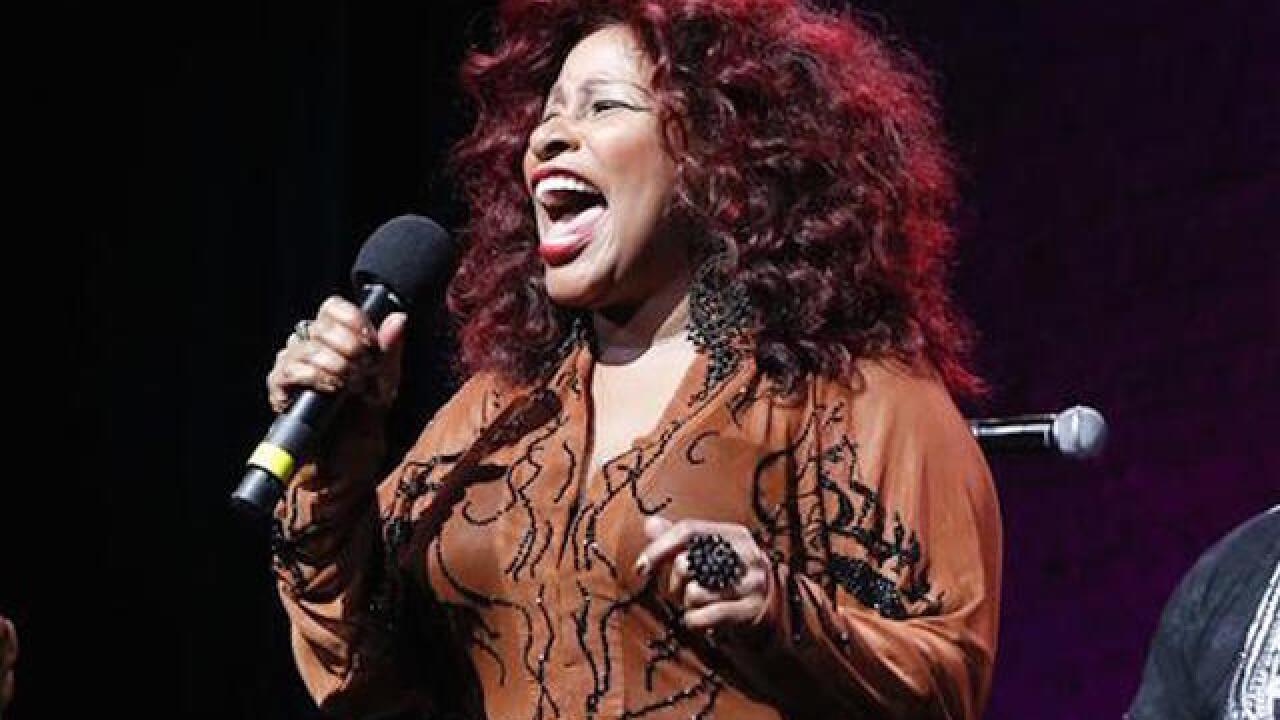 <div id="prtlt"> <p>FILE - In this Oct. 24, 2014, file photo, Chaka Khan performs at the 13th annual "A Great Night in Harlem" gala concert in New York. Chaka Khan and her sister have both entered a drug rehabilitation program to battle their addiction to prescription drugs. In a statement released, Sunday, July 10, 2016, Khan said she has been battling with an addiction to he same medication that led to Prince’s death last April. (Photo by Mark Von Holden/Invision/AP, File)</p></div> <p> </p>

NEW YORK (AP) — Chaka Khan and her sister have entered a drug rehabilitation program to battle their addictions to prescription drugs, and Khan says the death of her good friend Prince helped hasten her decision to get help.

In a statement released to The Associated Press Sunday, the 63-year-old Grammy-winning singer said she has been battling an addiction to the same medication that led to Prince's death. Prince was found dead at his Minnesota home April 21. An autopsy found he died of an overdose of fentanyl, a powerful opioid painkiller.

"Unfortunately, I will miss concert appearances over the summer," she said. "However, it's vital that I put my health and well-being first. I know that I am disappointing some of my fans, but I also know they would want me to recover and be well and healthy."

Khan said the pair "agreed we would take this journey together and support each other through the recovery."

"The tragic death of Prince has had us both rethinking and reevaluating our lives and priorities. We knew it was time to take action to save our lives. My sister and I would like to thank everyone for their support, love and prayers."

Khan covered Prince's song "I Feel For You," which became one of her biggest hits. The two were longtime friends.