CDC: Do not wash or reuse condoms 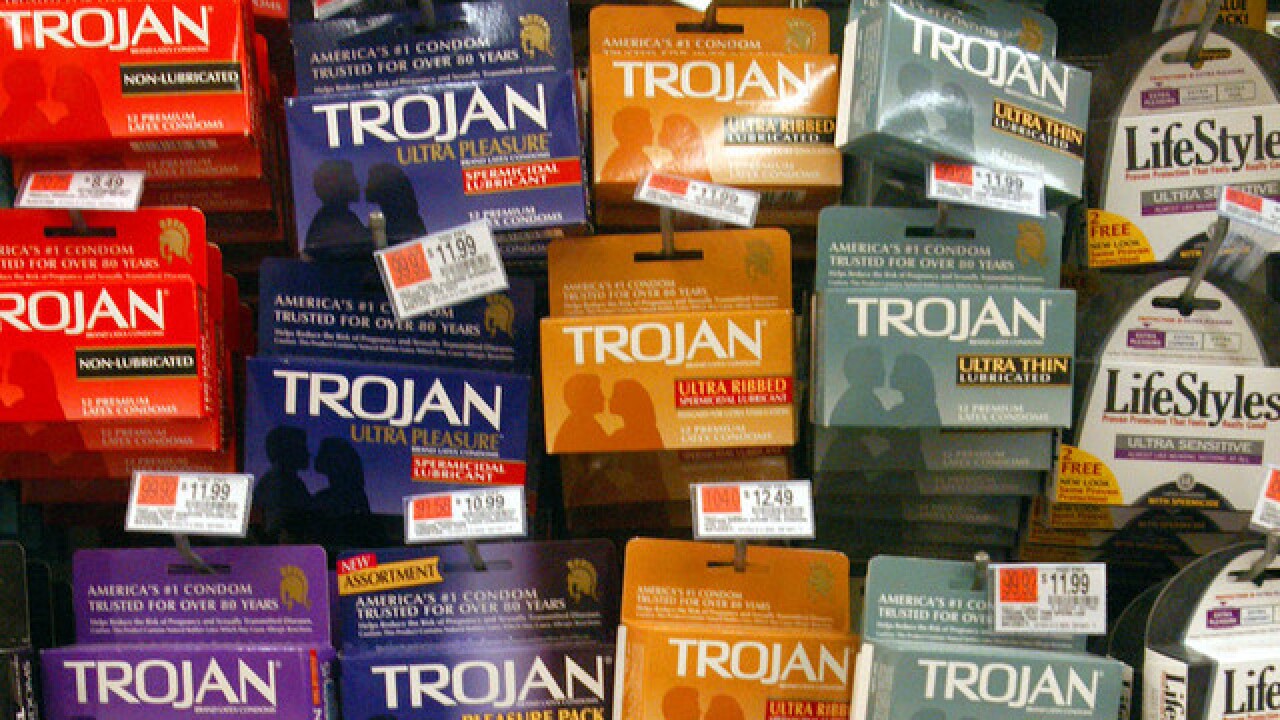 The Center for Disease Control (CDC) has issued a reminder to the public to stop washing and reusing condoms.

The CDC said in a tweet that this reminder to all sexually-active Americans was sent out "because people do it."

We say it because people do it: Don't wash or reuse #condoms! Use a fresh one for each #sex act. https://t.co/o3SPayRf9m pic.twitter.com/AwkPqE9YMl

The CDC provides the dos and don'ts for safe condom use on its website.