Can the NFL legally make players stand for the anthem? 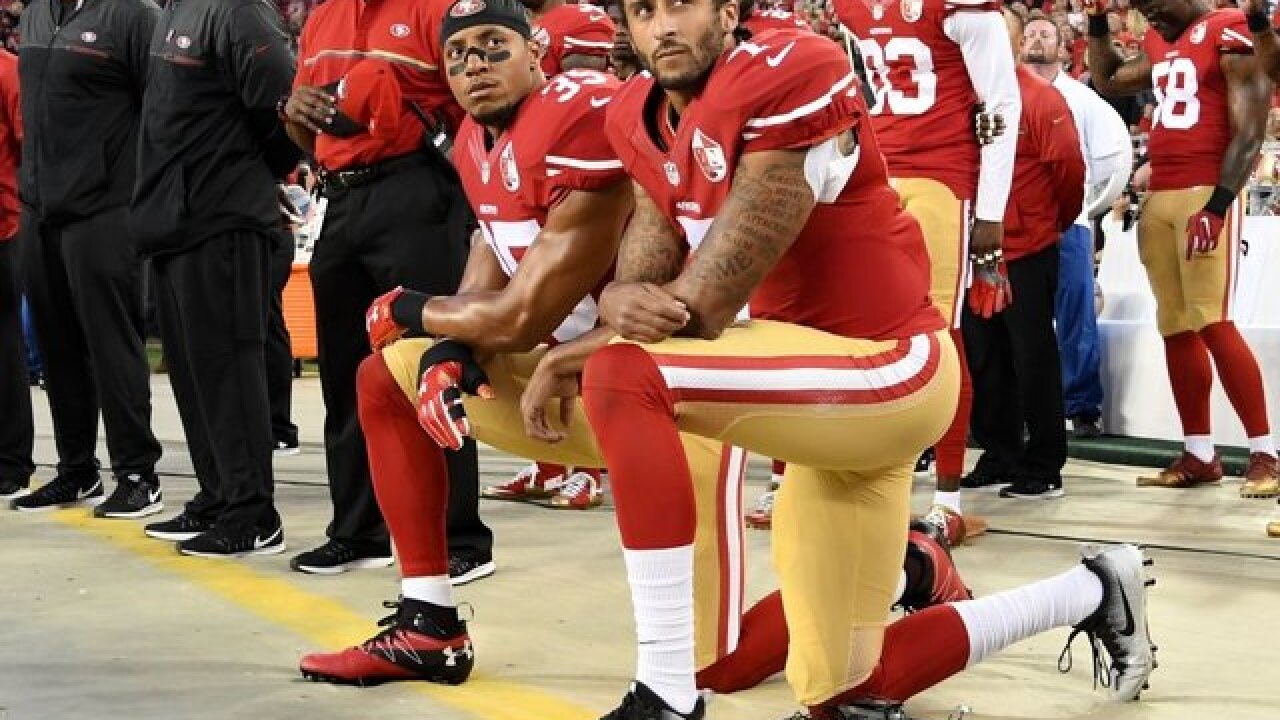 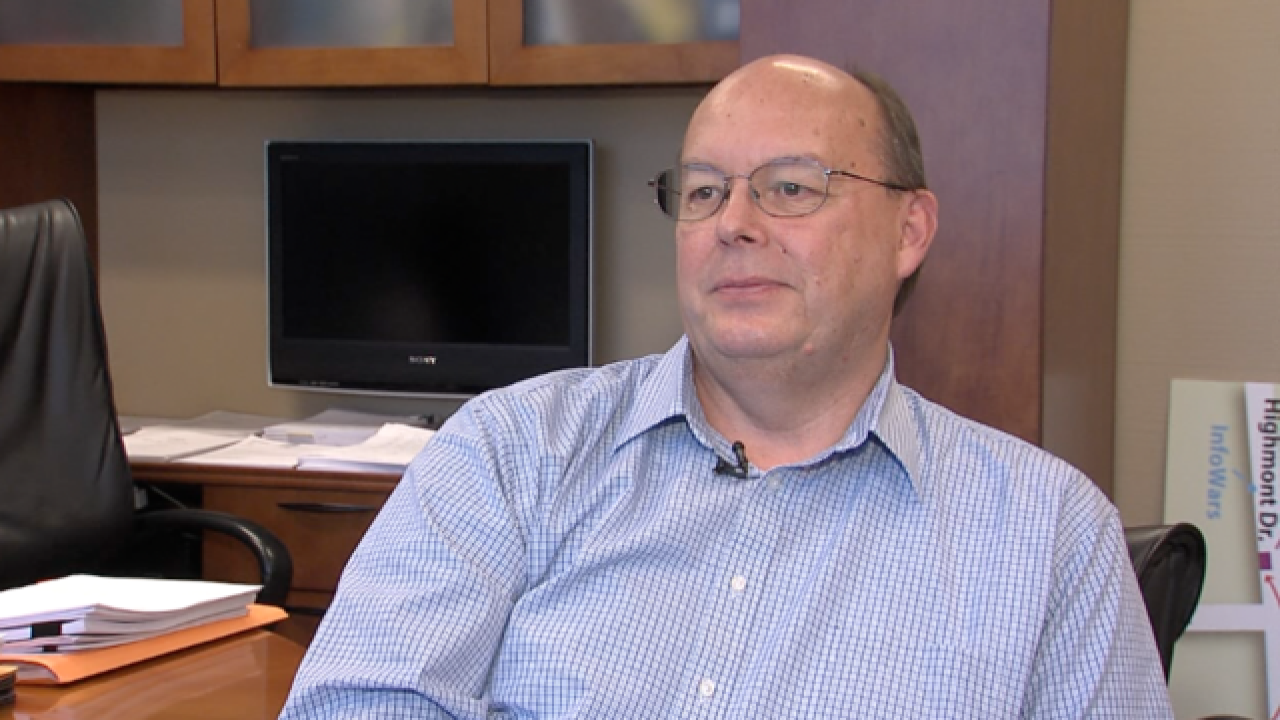 KANSAS CITY, Mo. -- The NFL and players' union jointly announced on Wednesday that there would be no change in national anthem policy to require players stand, but debate swirled through the ordeal on the legal implications of the potential move by the league.

"It is about time that (NFL Commissioner) Roger Goodell of the NFL is finally demanding that all players STAND for our great National Anthem-RESPECT OUR COUNTRY," Trump said in a tweet early on Wednesday, prompting further discussion among fans, players, civil rights experts and league executives.

Some have said on social media they're boycotting the league for allowing players to kneel during the national anthem. Among those who are counter-protesting the NFL is Vice President Mike Pence, who walked out just before the start of an Indianapolis Colts game on Sunday, according to his tweet.

A number of players began kneeling for the national anthem early last year in protest of racial inequality and policy brutality. The number has since grown following Trump's comments on the issue at an Alabama rally and later online.

"I think it's crazy," Candy Brooks, a Kansas City resident and football fan, said of the idea.

"When you experience things and feel strongly about something, you should be able to protest it if you so choose," Brooks' friend Dominique Campbell said.

Although controversial, requiring players to stand before the flag isn't illegal.

"The first amendment says Congress shall make no law abridging freedom of speech. The NFL owners, while a powerful group of men, is not Congress," Bernie Rhodes of Lathrop Gage said.

Rhodes specializes in First Amendment issues. He said a constitutional challenge would only arise if President Donald Trump takes government action to force the league to adopt the rule change.

"As long as Donald Trump relegates himself to his tweets and his language and his rants, that's not government action. That's just another person talking," Rhodes added.

The NFL policy manual currently requires teams to be on the field for the anthem. That rule was adopted in 2009. The manual also says players "should" stand, but no player or team has faced disciplinary action for not doing so.

"There has been no change in the current policy regarding the anthem. The agenda will be a continuation of how to make progress on the important social issues that players have vocalized," the NFL and NFLPA said in a joint statement.