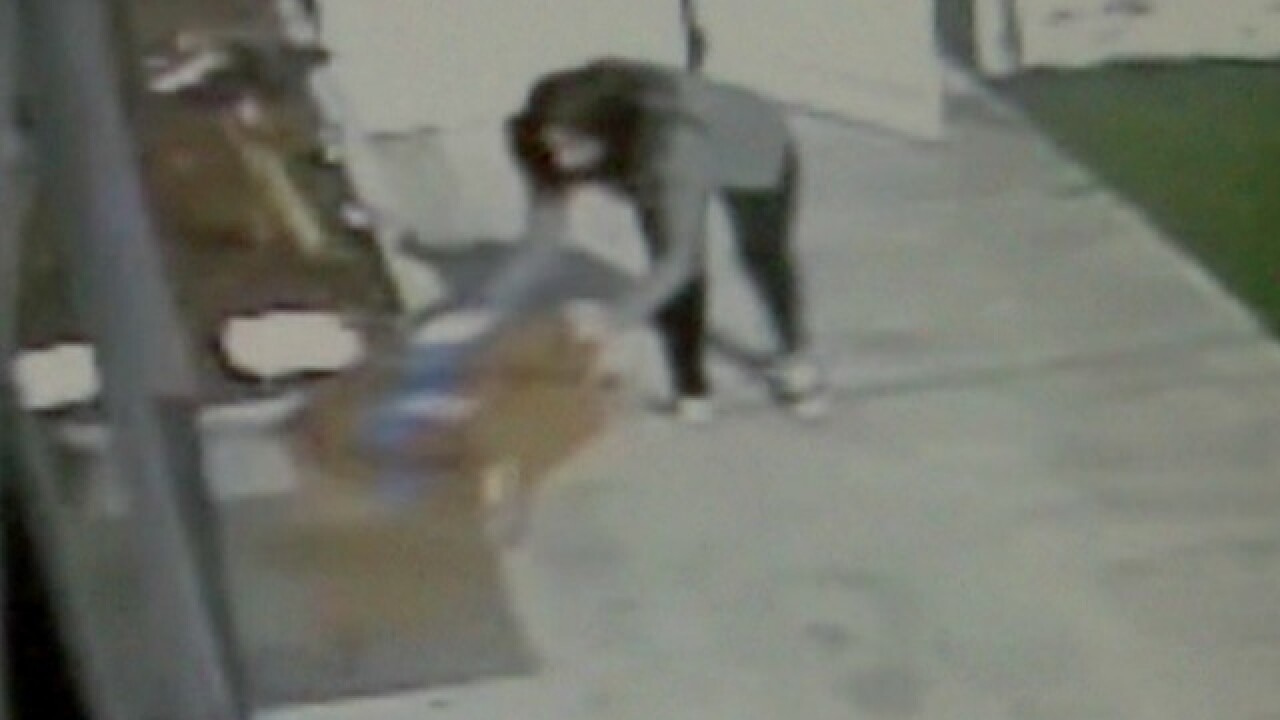 Under the proposed Assembly Bill 1210, anyone stealing a package from a home could be charged with a misdemeanor that includes a jail sentence of up to one year. A felony charge would result in a jail term of 16 months to three years.

AB 1210, introduced by state Assemblyman Evan Low (D-28), covers packages that are “shipped through the mail or delivered by a public or private carrier" and applies to packages delivered to a porch, doorstep, patio, stoop, driveway, hallway or enclosed yard.

The proposal of the bill comes at a time when many Californians are reporting incidents in which package deliveries are stolen from their homes, with much of the thefts being captured on surveillance cameras.