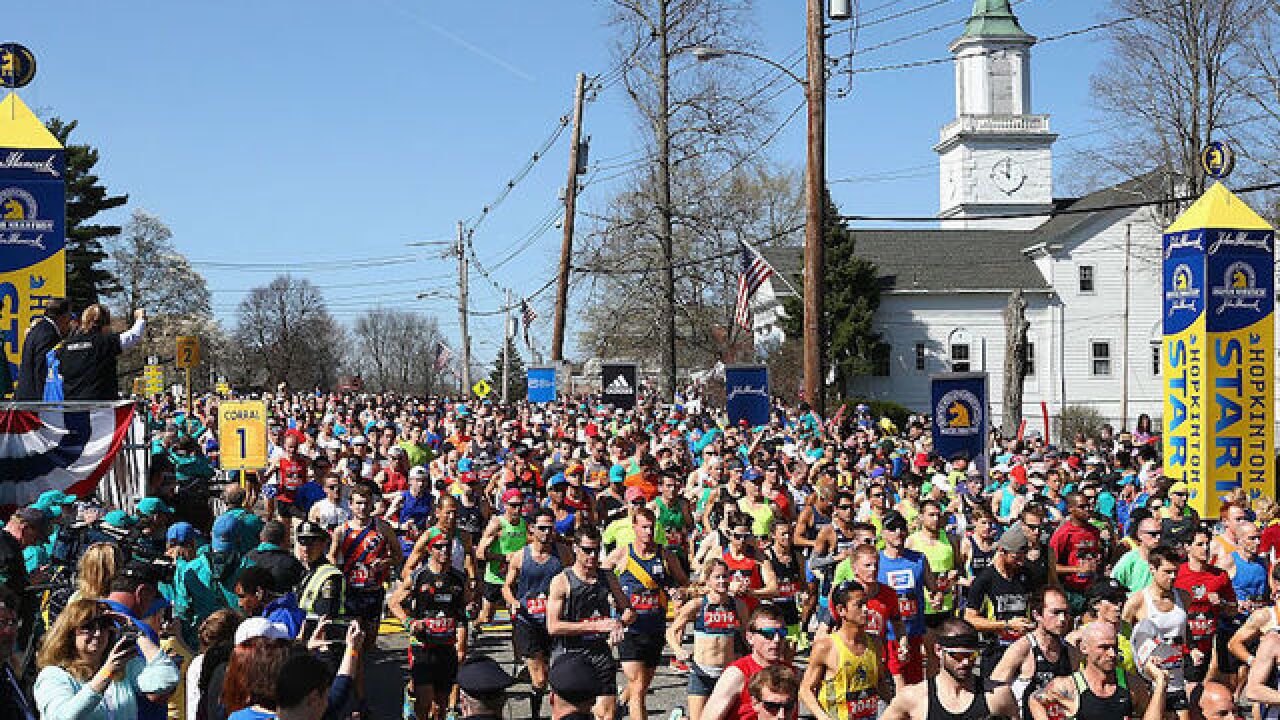 The Boston Marathon clarified on Sunday its policy on allowing transgender athletes to compete in its annual event, saying that athletes do not have to share their gender history with race officials, NPR reported.

The Marathon also confirmed that transgender runners have competed in past events.

"We don't require that runners outline their gender identity history with us, so we can't say for certain how many trans runners are in our race," the Boston Athletic Association, organizer of the annual Boston Marathon, said in a statement to NPR. "We do know that we have had several transgender runners in the past."

Last month in the Canadian publication "Running Magazine," three transgender women told the magazine that they plan on competing as women in this year's Boston Marathon, which will be held on April 16.

The story drew questions on whether transgender athletes competing as women would be at an advantage. Although the Boston Marathon is generally considered a competition for amateur athletes, it has strict qualification standards based on athletes' age and gender.

Before the 2016 Summer Olympics, the International Olympic Committee developed criteria to ensure that transgender athletes could compete in their desired gender, while trying not to give any competitive advantage. The IOC developed limits to the testosterone levels of transgender female athletes.

For transgender males, they are able to compete in the Olympics without restriction.