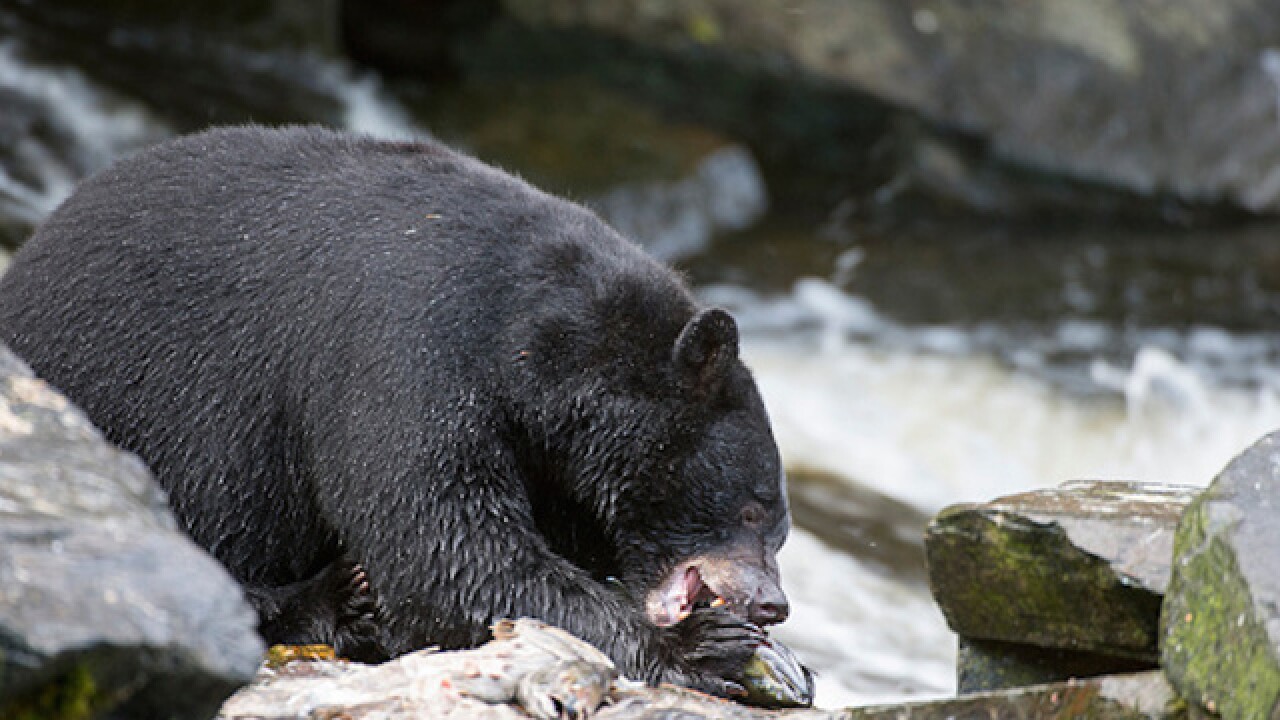 A spokeswoman says the Columbus Zoo was put on lockdown Saturday morning for a few minutes until workers could contain the bear.

She says two black bear cubs were being moved into a new habitat when one of them somehow got out of the enclosure.

The cub was within an area accessible to the public, but spokeswoman Patty Peters says she didn't know yet whether it came close to visitors.

Workers were able to contain the bear within 15 minutes after the first alert went out.

Just a month ago, a response team at the Cincinnati Zoo shot and killed a 400-pound gorilla after a boy got inside its enclosure.